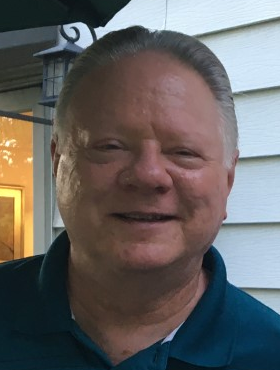 Obituary of Robert A Sutherland

Robert A. Sutherland, age 75, passed away on Saturday, October 22, 2022, at Overlook Medical Center in Summit. Born in Elizabeth, Rob grew up in Union and has resided in Warren for about 50 years.

Rob began his lifelong career as a third-generation employee of Exxon in Linden as a welder and pipe fitter. After his apprenticeship, Rob continued with the company for over forty years, first as Exxon and later for their subsidiary, Infineum.

He was an avid car enthusiast and enjoyed watching auto auctions on tv. Rob was very handy and enjoyed tinkering around his house, but most of all, he loved spending time with his family. Whether it was having an early dinner with his wife and sister at the Olive Garden or sharing a dessert with one of his grandchildren. Rob cherished all the moments he spent with them. He will be missed by all.

A visitation will be held on Thursday from 4 to 7 pm and Friday from 10am to 11am at Higgins Home for Funerals 752 Mountain Blvd. Watchung NJ 07069. The funeral service will be held on Friday at 11 am at the funeral home. The burial will follow immediately at Somerset Hills Memorial Park in Basking Ridge.

If you choose to send a donation rather than flowers memorial donations may be made in his memory to St. Jude’s Children Research Hospital or the 800 Club.