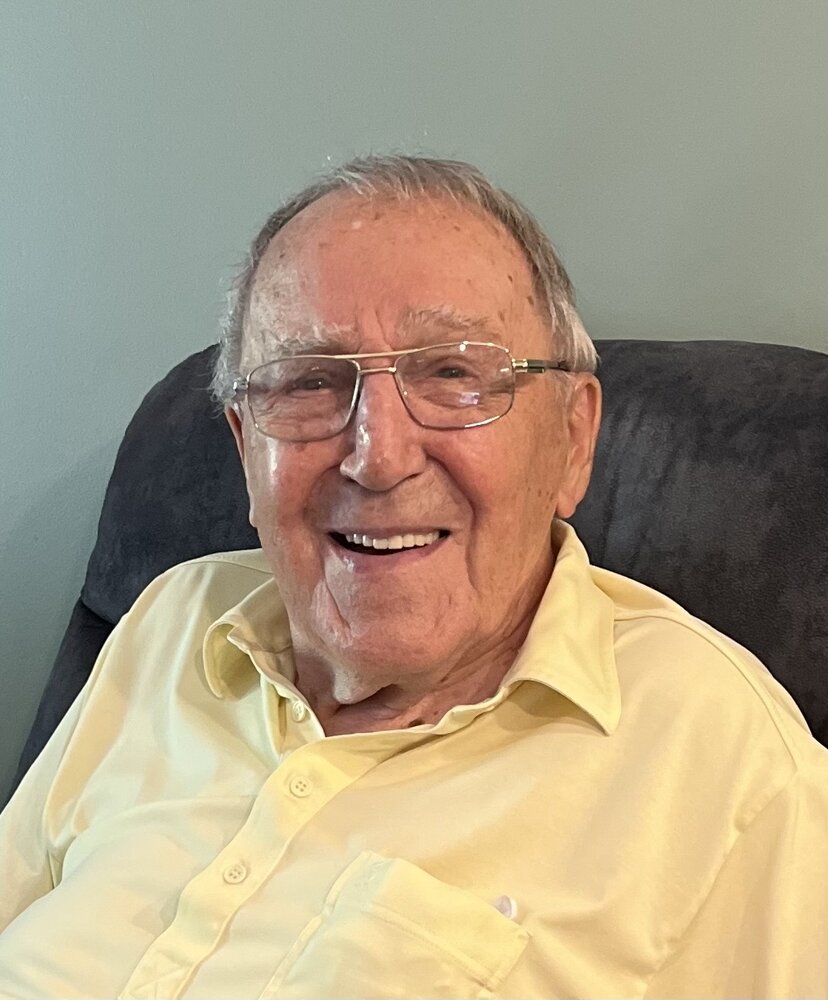 Anthony “Tony” Arrighi passed away peacefully on Friday, Oct 28th, 2022.  He is survived by his son Robert Arrighi, Daughter-in-law Alison Arrighi, Grandchildren Christopher, Sarah, Michael and his wife Amanda and Great Grandson, Blake Arrighi, who brought him so much joy in his last months of life, and his brother Ernest Bieser.

Anthony was born in Newark, NJ, on May 26th, 1928.  After losing his father before his birth, he was raised by his father’s family in Warren, NJ, for the first years of his life. He then moved to Irvington, NJ, with his mother and stepfather Ernest Bieser where he attended St. Leo’s School in Irvington.

Upon returning home, he met the love of his life Joyce, and they were married in 1950. He was a devoted husband for 68 years, always by her side, until her passing in 2018.

He joined his stepfather in the mold-making business and eventually opened his own business, Union Tool, and Mold Company, which is still operating today. Anthony died on the company’s 66th anniversary.

Besides being a successful businessman, Anthony strongly believed in family and giving back. He and his wife were one of the founders of the Valerie Fund after losing one of their children to Leukemia.  He was philanthropic his whole life and always shared his success with others.

Anthony will be remembered for his love of family, passion for travel, Venice, FL, and fondness for all things Disney. We want to thank all our family & friends who have been there for us during this time.

Memorial Donations may be made to the Valerie Fund [Link].