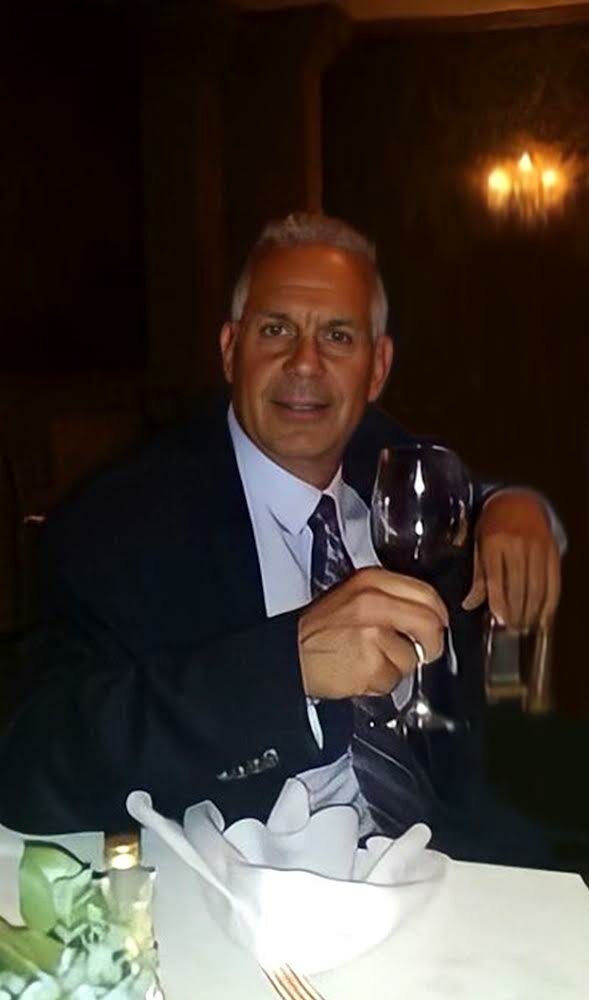 John Dominic Russo, the soul of his family, best friend, and father figure to many who deeply respected and depended on him passed away unexpectedly on November 1, 2022, at his home in Bedminster, N.J. He was 64.

He is survived by his beloved wife of 18 years, Jodi Russo. His greatest joy was being the proud father of Arianna Russo, stepfather to Giovanna Perricone and Angela Hyra, and father-in-law to Kyle Perricone and Christian Hyra. He delighted in spending time with his grandkids, Savannah and Jackson Perricone. He is also survived by his loving mother, Dolores Russo, sister Lorraine Russo Occhialini, her husband, James Occhialini, and many adoring uncles, aunts, nieces, nephews, cousins, brothers- and sisters-in-law.

John was born on April 13, 1958, in Bronx, N.Y. near 184th Street and Arthur Avenue. He graduated from Cardinal Spellman High School in 1976, where he cultivated a strong network of friends - “the boys” - and ran track in Van Cortlandt park. Growing up, he treasured his family’s joyous Sunday dinner gatherings, a tradition he carried throughout his life as a host, accomplished cook, and part owner of the Mulberry Street restaurant in Woodbridge, N.J. His childhood friends and cousins remained close throughout life as John always prioritized his Bronx community.

Known to be the life of every party,  “Little John,” “Johnny,” “Uncle,” “Papa Ruse,” “JR,” “Pop,” “Pastor John,” “the glue guy,” never missed an event. Jovial and engaging, he could walk into any room - from an Irish bar filled with firefighters to an executive boardroom – and walk out with a new group of friends. John built relationships and brought people together with the charisma he inherited from his father and the love and care he inherited from his mother. An avid sports fan, John relished Rangers games with his father and sister as a boy, passionately rooted for the Giants and Bronx Bombers, and even more passionately cheered for his daughters and nieces in their gymnastics, soccer, and hockey games.

John studied Quantitative Methods at Fordham University, graduating in 1980, and built a successful career at Merrill Lynch as CIO of the International Wealth Management Division. He subsequently built his own IT consulting business. John settled in Warren, N.J. where he welcomed daughter Arianna, the light of his life. There was a twinkle in John’s eye whenever he spoke about Arianna and he reveled in sharing every detail about her accomplishments.

John and his wife Jodi instantly connected on a blind date in 2004 and were married on September 15, 2018. They merged their families in Warren, N.J. and built a beautiful life rooted in unconditional love for each other and their three daughters. Those close to John saw him giddy in Jodi’s presence, and both would describe their meeting the other person as making them feel whole again.

John will be deeply missed by many whose lives he touched.