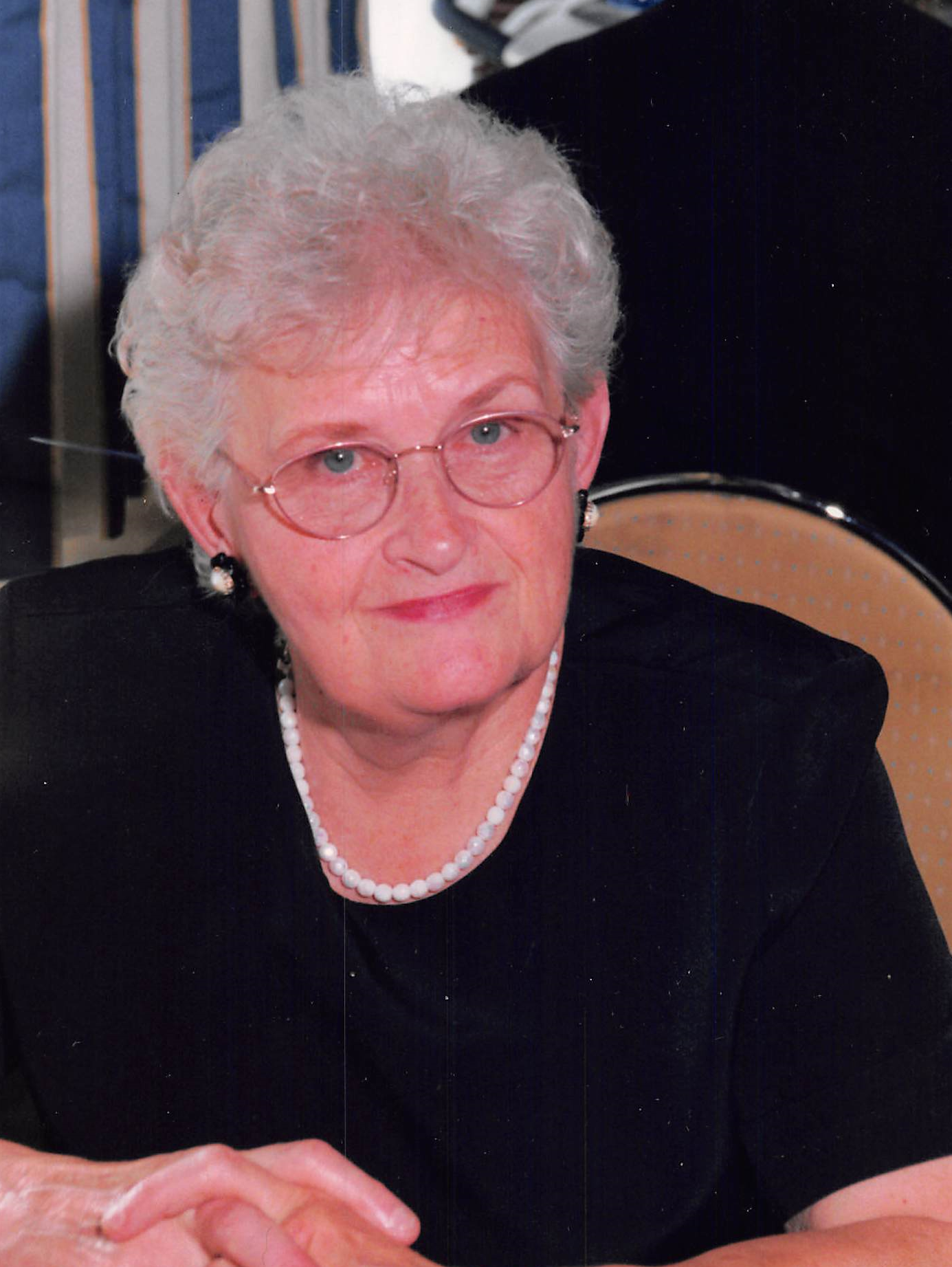 Elsie Mayer, age 92, passed away on Friday, November 11, 2022, at the All-American Assisted Living Facility in Hillsborough. Elsie was born in Guttenberg in 1930 and spent her early years in Northfield and North Bergen before moving to Plainfield in 1970. In 2003 Elsie moved to Warren.

She married the late Charles Mayer in 1951 and raised six children Stephen, Charles, John, Louis, Susan, and Lisa. The family moved to Plainfield in 1970, and after working for Margie’s Cake Box for eight years, she went to work for Haarmann and Reimer for another 13 years before retiring in 1992. After her retirement, she volunteered at Muhlenberg Hospital for 11 years as well as Starfish in Dunnellen.

Elsie was a member of St. Bernard’s RC Church in Plainfield from 1970 to 2003. She was in the choir for many years and was an ecumenical minister during that time.

Elsie is predeceased by her husband Charles in 1984, her son Louis, and a sister Eleanor Fletcher.

A visitation will be held on Monday, November 14, 2022, from 4 to 7 pm at Higgins Home for Funerals at 752 Mountain Blvd. Watchung NJ 07069. The funeral service will be on Tuesday at 11 am at the funeral home, and the burial will follow at Forest Lawn Memorial Gardens in Woodbridge, NJ.

Share Your Memory of
Elsie
Upload Your Memory View All Memories
Be the first to upload a memory!
Share A Memory