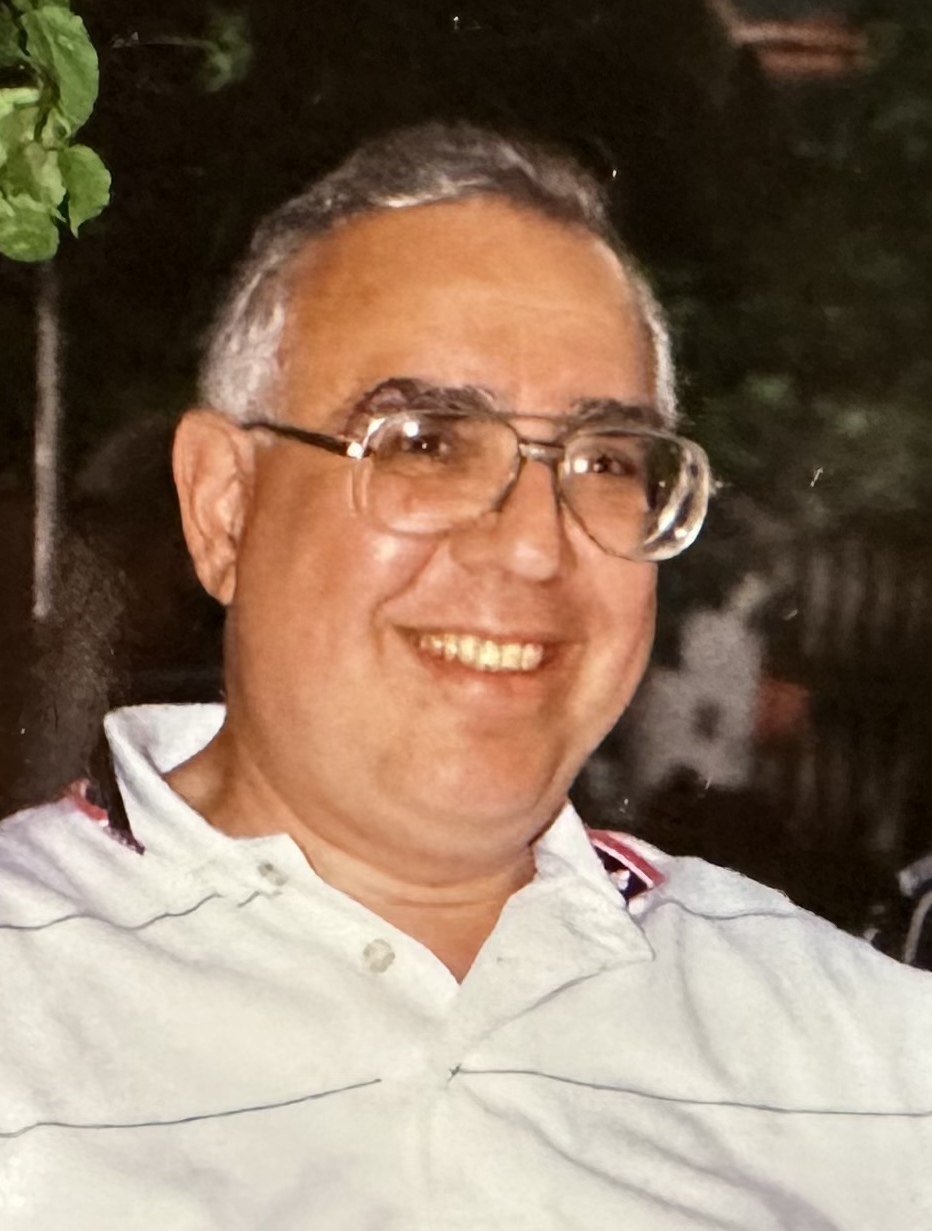 With a slight quiver of his upper lip, flare of his nostril and twinkle in his eye, everyone knew a joke was about to be delivered. A master of puns, story telling and jokes, Samuel “Sonny” Coleman loved to kibbitz, had an infectious sense of humor and left a wave of laughter in his path. Sonny Coleman, of Bridgewater, New Jersey, died peacefully at home on November 14, 2022, surrounded by family. He was 91.

Born in Newark, New Jersey, the youngest of five children, Sonny moved to Irvington, New Jersey, and graduated from Irvington High School at the age of 16. An accomplished drummer, he was a member of the Irvington High School marching band. He attended Rider College (now Rider University),  where he received his Bachelor of Science degree in Commerce, Accounting Division, in 1952.

After graduating college, Sonny volunteered for the U.S. Army and served in the Korean War as a sergeant in the 120th Medical Battalion of the Headquarters 45th Infantry Division from 1952 to 1954. An adept typist, he worked as a clerk typist responsible for Army communications during the war. He also used his talents as a drummer as a member of a band entertaining troops in Seoul, South Korea. He was awarded the Bronze Star Medal for Meritorious Service and the Presidential Unit Citation for his service in Korea. He was fiercely proud to be a veteran.

Upon returning to the United States following the war, he was set up on a blind date to attend a party with a beautiful young woman, Rita, who turned out to be the love of his life. Sonny and Rita were married for nearly 63 years, raising their family in Berkeley Heights, New Jersey, where they lived for more than 30 years before moving to Bridgewater. Rita predeceased him in 2018.

Arrangements are by the Higgins Home for Funerals in Watchung, New Jersey. In lieu of flowers or food, donations can be made to the Alzheimer’s Association at alz.org, or to the Wounded Warrior Project at woundedwarriorproject.org.

Share Your Memory of
Samuel
Upload Your Memory View All Memories
Be the first to upload a memory!
Share A Memory