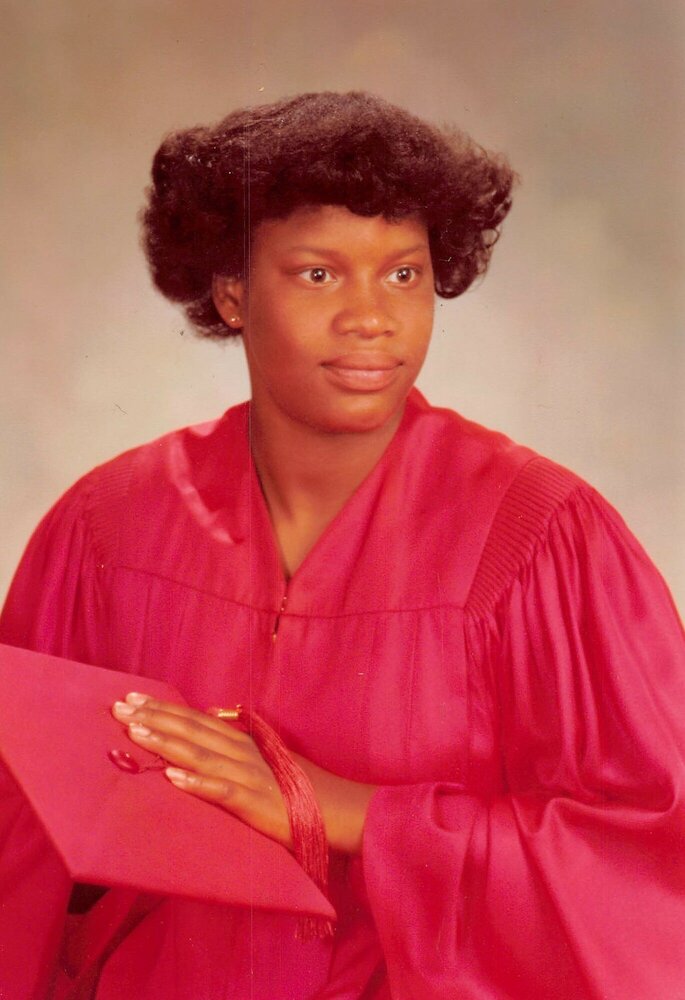 Tributes by family and friends

Audrey Annette Counts “Affectionately known as “Auntie Drey” was born on 12/26/1964 to the late Roscoe L. Counts and Corrine I. Counts in Plainfield NJ. She was a Plainfield resident for over 50 years. She entered eternal life on 11/23/2022 in Edison NJ.

Audrey went to Plainfield public schools. After graduating High School in June 1982, she attended Taylor Business Institute, where she received a certificate for Secretarial Science.

Audrey is predeceased by her loving parents, Roscoe and Corrine Counts, and her three sisters, Gayle, Sherry, and Joy Counts.

Share Your Memory of
Audrey
Upload Your Memory View All Memories
Be the first to upload a memory!
Share A Memory