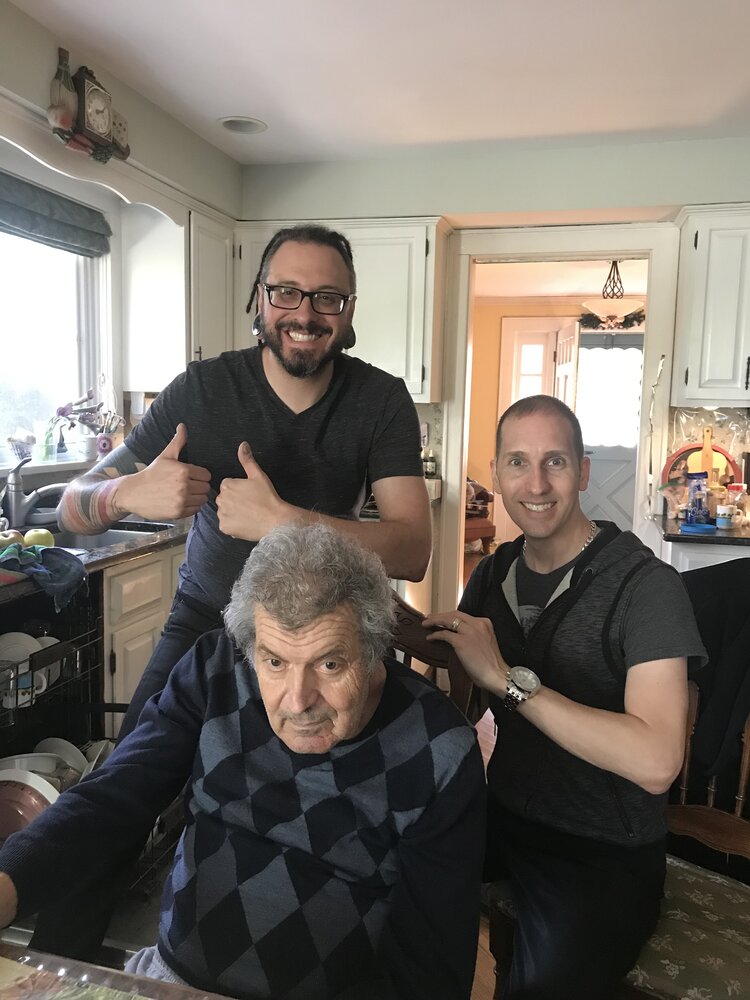 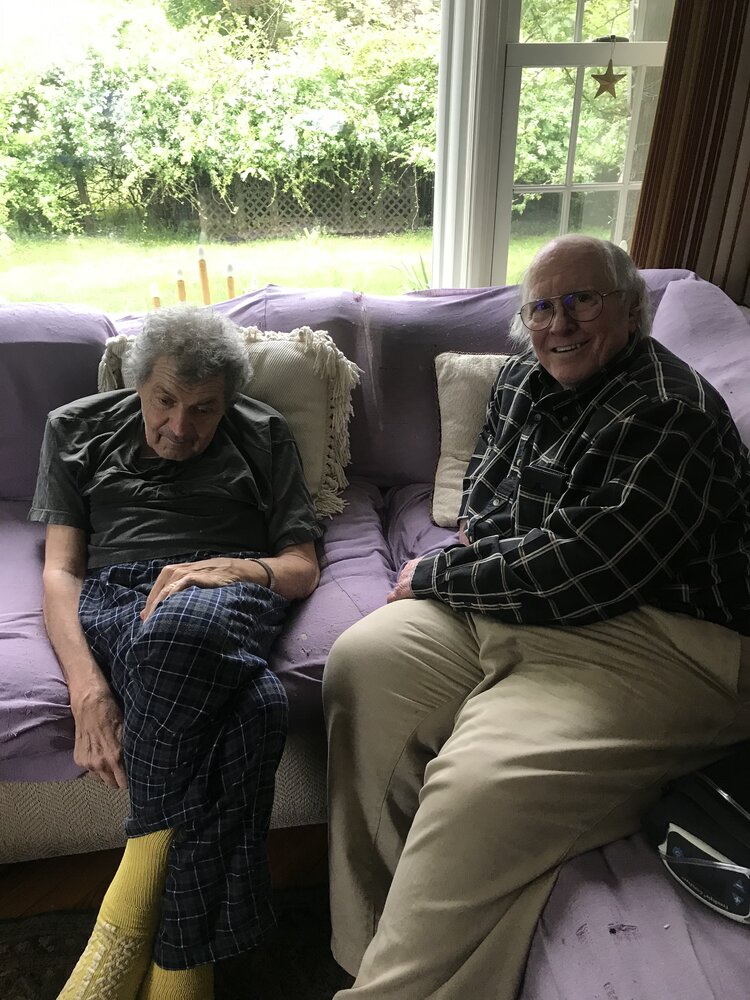 Warren resident, Theodore John Lambros, the beloved husband of Louise for 43 years and devoted father of Theodore Jr. (Rob) and Cassandra, passed away on Sunday November 27,2022 at the age of 75. He is also survived by his brother Alex (Georgia), sisters Effie Diakos (John) and Soula Disakias (George) and five nephews and nieces.

Born in Jaffa, Palestine to Greek parents John and Despina (Primikidis) on January 1, 1947, the 1948 war forced his family to leave eventually emigrating to the United States when Ted was twelve. He became a citizen in 1972.

Always interested in how things worked, he studied science at Kean University and went on to become a research chemist at Hoffman-LaRoche for 35 years. While there, he was instrumental in acquiring 135 patents, earning many awards and recognition.  He presented at major conferences including the Global Chemistry and Discovery Technologies Summit (by invitation only) held in New Jersey in 2008.

He was a communicant of St. George Greek Orthodox Church in Piscataway first as a choir member, then on the Sunday School staff for 38 years. His hobbies were astronomy, photography and fishing, but computer art became a major interest for him later in life.

In lieu of flowers, please donate to the Michael J. Fox Parkinson’s Foundation.

Share Your Memory of
Theodore
Upload Your Memory View All Memories
Be the first to upload a memory!
Share A Memory