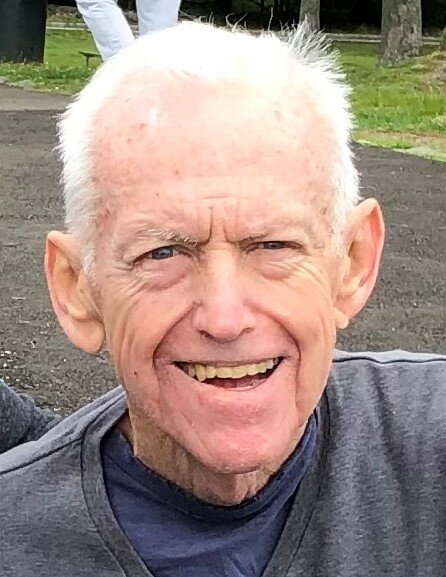 After graduating from Union High School, Bill served in the United States Navy and later graduated from Monmouth College with his BA degree in Business. He took ownership of one of the three family stores, Whalen and Berry 5 & 10 located in Roselle Park, NJ from the late ’60s to early ’90s. During his retirement years, Bill enjoyed traveling the world and spending winters on the beach in Gulfstream, FL.

Bill will be remembered for his warm smile, his impeccable style, and his captivating conversations.

Bill is survived by his only sibling Ken Dugmore (wife Patti), nephews David, Todd, Jason, and their families, and longtime friend Craig Litts.

Memorial services in NJ and FL will be scheduled at a later time.