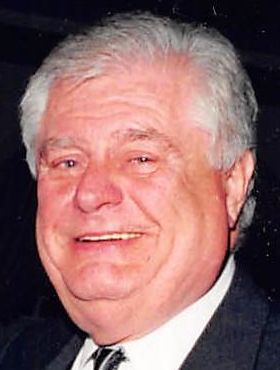 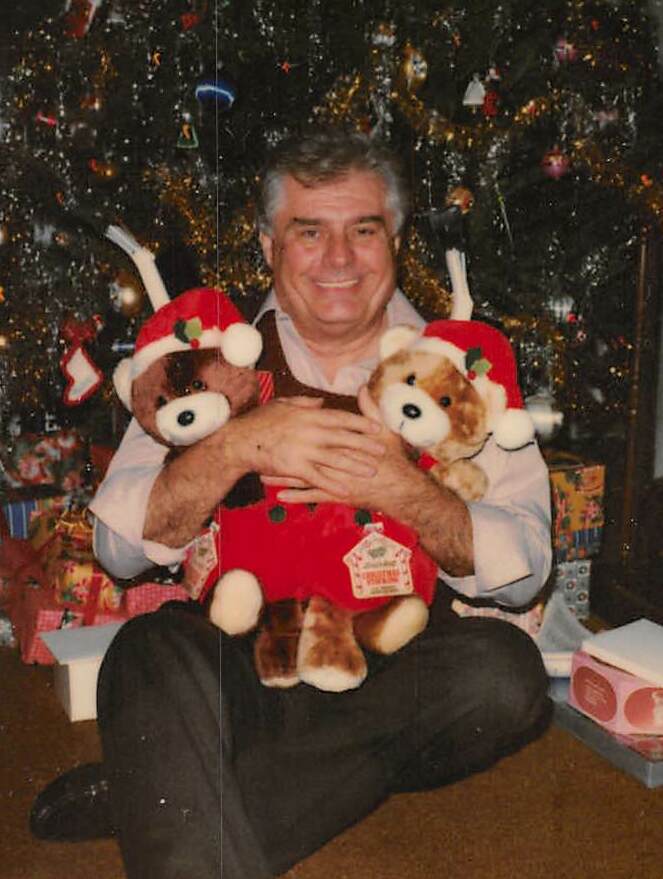 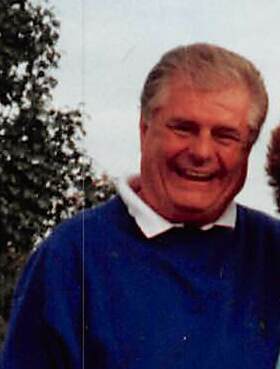 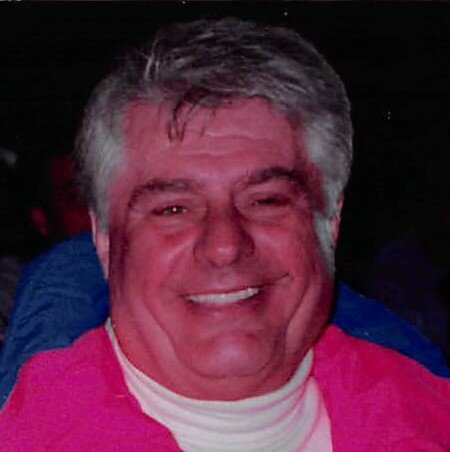 Steven J. Kowitski, age 90, passed away on Thursday, December 8, 2022, at Cooperman Barnabas Medical Center in Livingston.  Born and raised in Newark, he had resided in Mountainside since 1968.

He graduated from Weequahic High School in 1951, where he was a star cross country athlete on the track team, 2.5 miles in a Weequahic course-shattering time of 12:54.  Steven also played football and basketball, sports that he played throughout his life. After graduating high school, Steven furthered his education at the Newark School of Fine and Industrial Art.

Steven started his career with American Can Company prior to joining the Army.  After serving in the Army, Steven was enrolled at Seton Hall in University in South Orange, NJ.  When he returned, he worked for various financial services companies; Philips Appel & Walden as the Office Manager, Josephthal & Company as an Executive Financial Consultant, his final position was with Ryan Beck & Company, which became Stifel Nicolaus in Florham Park, holding the position of Sr. Vice President of Investments.  Retiring in 2020 after 52 years as a financial advisor.

Steven was a member of the Elks Lodge, Mountainside Honorary PBA Local 126, Ducks, and Kentucky Colonels.  In his spare time, he enjoyed Skiing in Vermont, shooting pool, deep sea fishing, golf, and was a big sports fan, especially the NY Giants and NY Yankees.  He was an animal lover who cared for his Dalmatians and Labrador. He was a social entertainer who enjoyed dining out with friends and family.  Steven will be remembered as a friend to all, a protector to all close to him, and someone who always lent a helping hand.

Steven is predeceased by his sister, Carolyn.

He is survived by his brother, Andrew Kowitski, half-brother, Melvin Kowitski, nieces, nephews, and cousins.

A visitation will be held on Monday, December 12, 2022, from 4:00 pm – 8:00 pm at Higgins Home for Funerals, 752 Mountain Blvd., Watchung, NJ.  Funeral services will be held on Tuesday at 10:00 am at the Funeral Home, followed by interment at Gate of Heaven Cemetery in East Hanover.

Memorial donations may be made to the Mountainside Rescue Squad, 1399 US-22, Mountainside, NJ 07092.

Share Your Memory of
Steven
Upload Your Memory View All Memories
Be the first to upload a memory!
Share A Memory