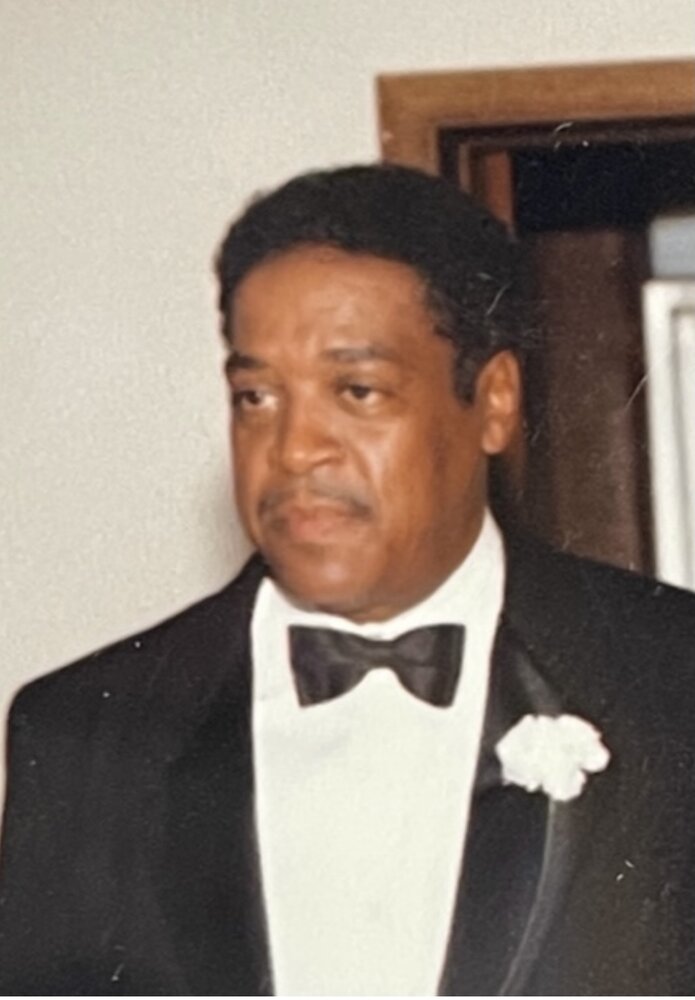 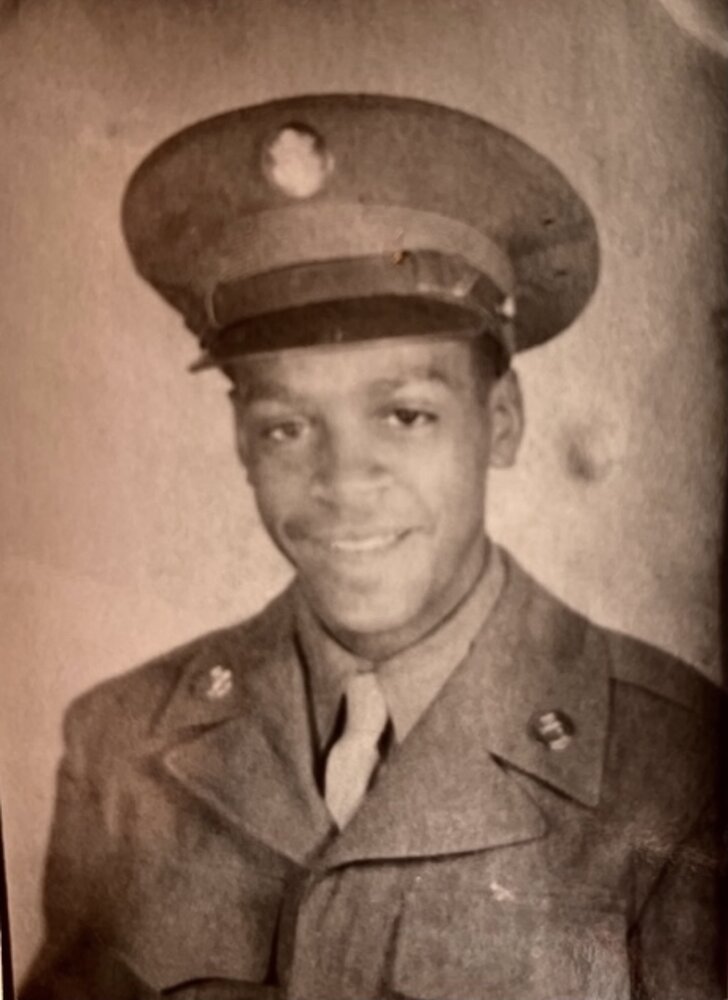 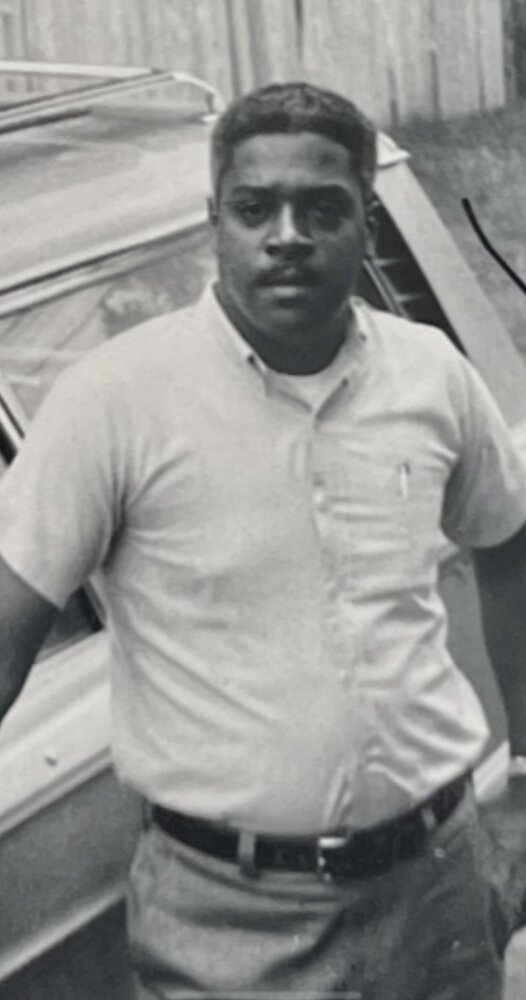 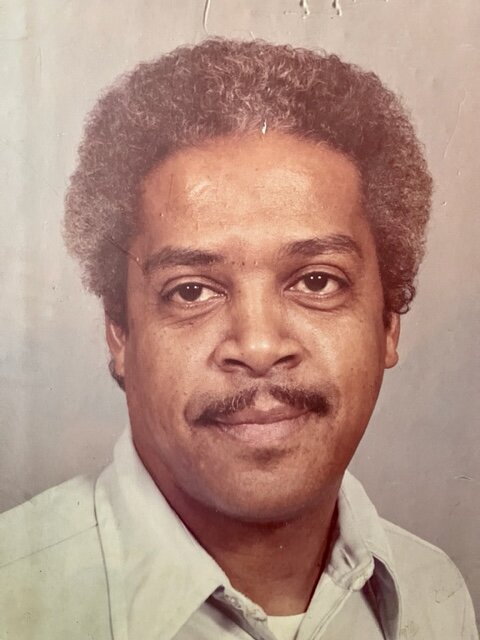 Charles was born in Westfield, NJ to the late Mary and Samuel Braxton on April 22, 1930. He attended the Westfield school system, and at the age of seventeen, he served in the Army as a truck driver for the 528th Truck Command in Alaska from 1947 to 1949.

When he returned from serving in the armed forces, he met and married Gladys M. Gilmer, and their union lasted for 25 years. From this union, they had five children, Bruce, Van, Karen, Sonja, and Erika. Charles worked for the Westfield Post Office as a Mail Carrier and was later promoted to Vehicle Manager and retired after 25 years of service. He enjoyed taking his family on yearly vacations, bowling in various leagues, fishing, watching tennis, playing pool, and listening to jazz. Another favorite pastime was playing Solitaire with “actual cards” on the bed while eating his favorite snack….peanuts. He was also part owner of the Braxton’s Pool Parlor in Westfield, NJ, a family-owned business.

Charles relocated to Arlington, VA, after an unfortunate divorce from his wife. He continued his federal service with the Bureau of Engraving and Printing as an elevator operator in addition to the Department of the Army as a bus driver transporting troops to various locations around the Washington, DC, metropolitan area. Charles loved cooking and entertaining. With this renewed life in Virginia, he met a special group of friends affectionately known as “Charlie’s Angels.”  The Angels loved his cooking and hanging out with him. In his later years, Charles really enjoyed watching Judge Judy and Steve Harvey’s Family Feud while having “A Taste.”

Share Your Memory of
Charles
Upload Your Memory View All Memories
Be the first to upload a memory!
Share A Memory