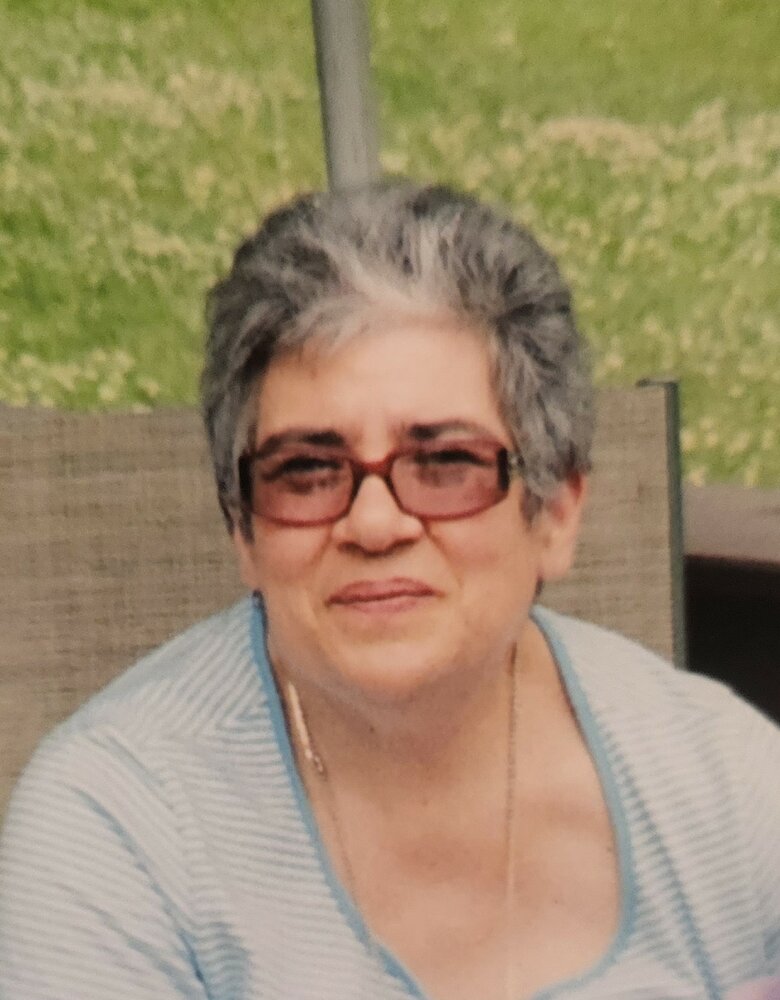 Barbara Janice Traina, age 70, passed on Thursday, December 29, 2022, at Overlook Hospital in Summit, surrounded by her family. Born in East Orange, Barbara had grown up in Springfield and had resided in the Poconos for ten years before moving back to Springfield 27 years ago.

Barbara received her bachelor’s degree in education from Kean University in Union. Barbara began her working career in retail as a manager for Sears and later at Circuit City in Union. Prior to her retirement, Barbara worked for many years as an executive assistant for Local Court Reporters in Roseland.

In her younger years, she was passionate about bowling and amusement parks. Later in life, Barbara enjoyed watching the Game Show Network, her favorite show was Jeopardy. Most of all, she enjoyed connecting and catching up with her children and spending time with her five grandchildren.

Barbara is predeceased by her father, Bernard Ottenstein, and her mother, Thelma, who passed away only two weeks ago.

A funeral service will be held on January 5th, 2023, at 11 a.m. at Higgins Home for Funerals, 752 Mountain Blvd. Watchung NJ. Interment will immediately follow at the Hebrew Cemetery of Samptown in South Plainfield.

Share Your Memory of
Barbara
Upload Your Memory View All Memories
Be the first to upload a memory!
Share A Memory