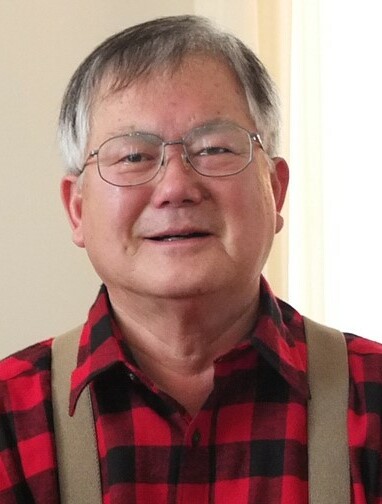 Jay received his bachelor’s degree in Sociology from SeoulNational University. He later earned his doctorate from the University at Buffalo SUNY and his postdoctoral work was completed at the University of Chicago.

He began his career working for the health agency in Hightstown NJ and then continued to work for the Department of Health of Illinois as a statistician. He then moved to West Virginia and later Washington DC where he worked for the CDC before retiring in 2010.

Early in his career Jay worked as a journalist and continued to have a passion for writing throughout his life. He was also a very talented photographer, and he loved opera.

Share Your Memory of
Dr. Jay
Upload Your Memory View All Memories
Be the first to upload a memory!
Share A Memory