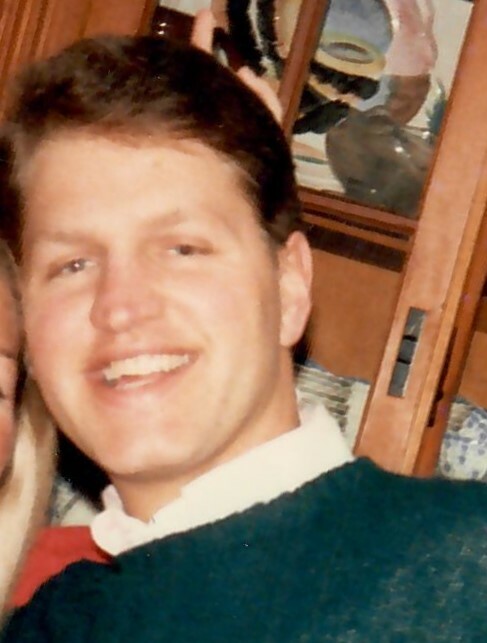 Gary William Thorp passed away on Friday, December 30, 2022 at Morristown Medical Center in Morristown. He was 63 years old. Gary was born on August 7, 1959 in Plainfield, NJ, the youngest of three children. He grew up in Warren and later moved to Basking Ridge, where he lived for almost 40 years. After attending Watchung Hills High School, Gary graduated from Rider University with a degree in Business Administration. He began working at CSL Water Quality in Warren shortly thereafter, kickstarting a highly successful career in the field. He learned the business from the ground up and was a hard-working, dedicated employee, ultimately achieving the title of Vice President of the firm.

Gary was an avid swimmer, both competitively and for fun. He started at a very young age and swam competitively all the way through high school and college. Gary’s love for swimming continued through the years, and in the early 90s he enjoyed great success coaching the Somerset Hills YMCA team.

Gary loved spending time at his home on Long Beach Island body surfing, fishing, and swimming. He was an excellent cook and greatly enjoyed barbecuing for family and friends after a day at the beach. Another one of Gary’s passions was following the NY Rangers hockey team.

Gary was an active member of St. James RC Church in Basking Ridge and regularly attended daily mass.  He was an amazing brother, uncle and son and a light to all who knew him.

A visitation will be held on Friday, January 6, 2023, from 4 to 8 pm at Higgins Home for Funerals, 752 Mountain Blvd. Watching NJ 07069. A funeral mass will be held on Saturday at St. James RC Church in Basking Ridge at 10 am, followed by entombment at St. Mary’s Stony Hill Cemetery.

Share Your Memory of
Gary
Upload Your Memory View All Memories
Be the first to upload a memory!
Share A Memory