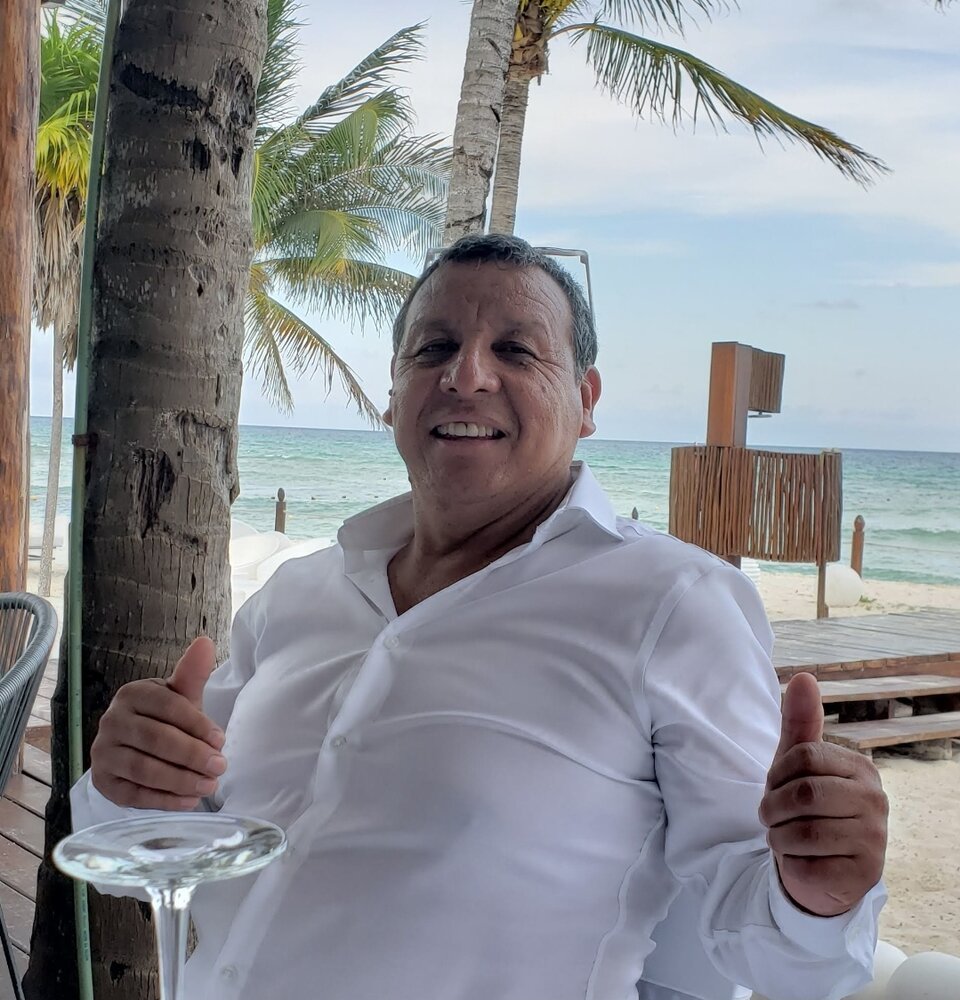 Armando Mendez died unexpectedly at his home on January 14, 2023. He was only 69 years old when he died. His untimely death has deeply saddened and shocked the family. Armando was born on June 18, 1953.

Armando is survived by his loving wife, Lidia, as well as his children Armando, Juan Carlos, Ricardo, and their wives. His seven grandchildren, Tatiana, Santiago, Mateo, Michelle, Sophia, Victoria, and Leo, as well as two new babies on the way, will cherish and remember him forever.

His legacy lives on in the lives of his siblings and their families.

Armando was predeceased by his in-laws, Macrina and Tomas, as well as his sister and brother-in-laws.

He was born in Mexico, originally in the city of San Felipe.

Later, he and his family relocated to New Jersey. His three sons brought him a lot of happiness. They made many memories while traveling as a family. Armando was always present at many of their son’s soccer games.

He became involved in the lives of his grandchildren.

Armando was a big fan of good food and action movies; dramas put him to sleep.

He returned to Mexico after retiring a year ago to spend time with his lovely wife. He enjoyed playing with his grandchildren and could always be counted on to make everyone smile. Armando enjoyed driving and was always up for a good road trip.

Armando was never afraid to take on new challenges and approached everything with honesty and integrity. He had strong values and was loved by everyone, owing to his upbeat personality. Armando was a patient man who always made time to help others.

His legacy will live on to remind us that we have control over our attitudes.

There are no words to express how much he is missed by all of us!

Share Your Memory of
Armando
Upload Your Memory View All Memories
Be the first to upload a memory!
Share A Memory