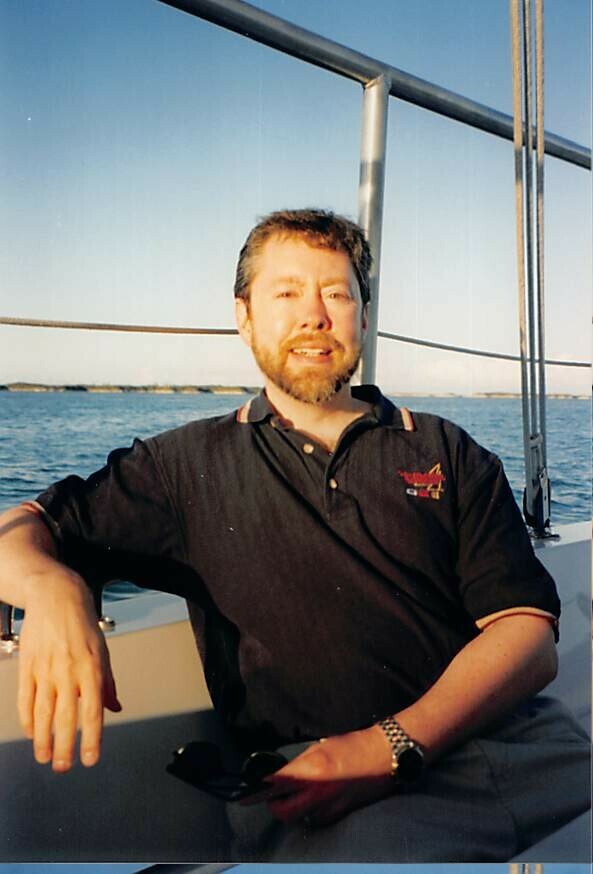 All funeral arrangements are being held privately.

It is with great sorrow that we announce the death of Dr. Douglas Haymaker.  Dr. Haymaker passed away on January 13, 2023, after fighting a valiant battle against a year-long illness.  He was born in Evansville, IN, and raised in Darien, CT.  He earned a BA from Brown University and completed a doctoral degree in clinical psychology at the University of Florida in Gainesville. He published multiple research articles during his time in academia and continued to express his curiosity about the human condition throughout his career.

Dr. Haymaker devoted his life to helping people.  He consulted at hospitals, including Morristown Memorial Hospital and St. Clare’s Hospital in Denville, NJ.  He subsequently established private practices in Princeton and Oldwick, NJ, ultimately practicing with his wife in Bridgewater, NJ for ten years.  He supervised students at Rutgers Graduate School of Applied and Professional Psychology, where he was voted Supervisor of the Year by his colleagues and students in 2016.  He served as an alumni interviewer for Brown University, and as an advisor for students who hoped to enroll there.

Dr. Haymaker was preceded in death by his parents, James and Marjorie Haymaker, his in-laws, Martin and Marcia Brody, and his brother-in-law Rabbi Seth Brody.  He is survived by his beloved wife of thirty-five years, Dr. Stephanie Haymaker, and his two brothers Michael (Jeannine) and Jim, as well as many cousins and treasured friends.

Dr. Haymaker’s friends and family will deeply miss his quick wit and mischievous smile. Doug had many interests, including technology, sailing, and travel.   He had a passion for photography and all the creative arts. His perseverance, strength, and ability to connect to those he loved will remain as inspiration to all who spent time with him.

In lieu of flowers, the family requests donations to Healthwellfoundation.org or The Pluckemin Medical Equipment Ministry (ppcmem.org).  Memorial services will be private.

Share Your Memory of
Dr. Douglas
Upload Your Memory View All Memories
Be the first to upload a memory!
Share A Memory