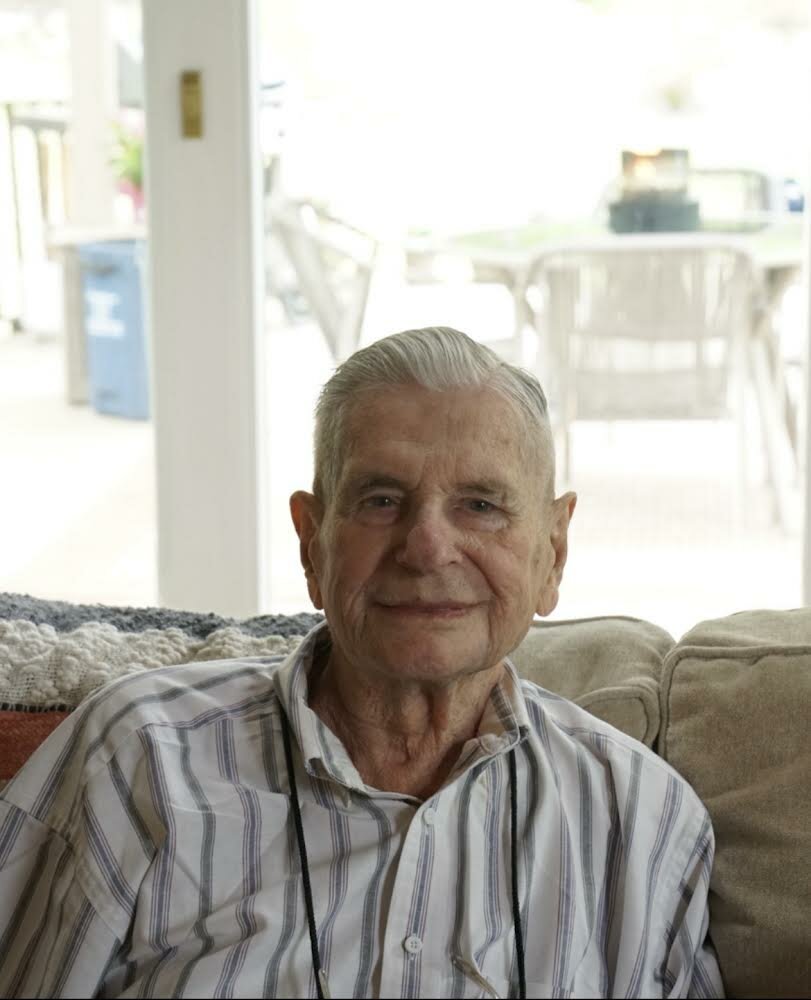 Robert Charles Lamperti, age 94, passed away at his home in Warren on Wednesday, January 18, 2023.

Robert retired from Allied Chemical and Allied Signal in 1991, and his days were then spent teaching his grandkids all about his hobbies and talents, which included building model railroads and ships, puzzles, and woodworking. His attention to detail was incredible. Robert also excelled at engineering; his children remember that the first time they watched color TV was on a set that he built himself.

Robert loved to travel and enjoyed yachting in the Caribbean and around the world. His family has a lifetime of family vacations to look back on with such great memories.

He is survived by two sons, Donald Lamperti (Carol) and Jeffrey Lamperti; five grandchildren, Robert (Jenny), Laura, Emily, Allison, and John. He is also survived by a great-granddaughter Amelia.

A memorial gathering will be held on Tuesday, January 24, 2023, from 5 p.m. to 8 p.m. at Higgins Home for Funerals, 752 Mountain Blvd. Watchung, NJ, to celebrate the lives of Clara and Robert Lamperti.