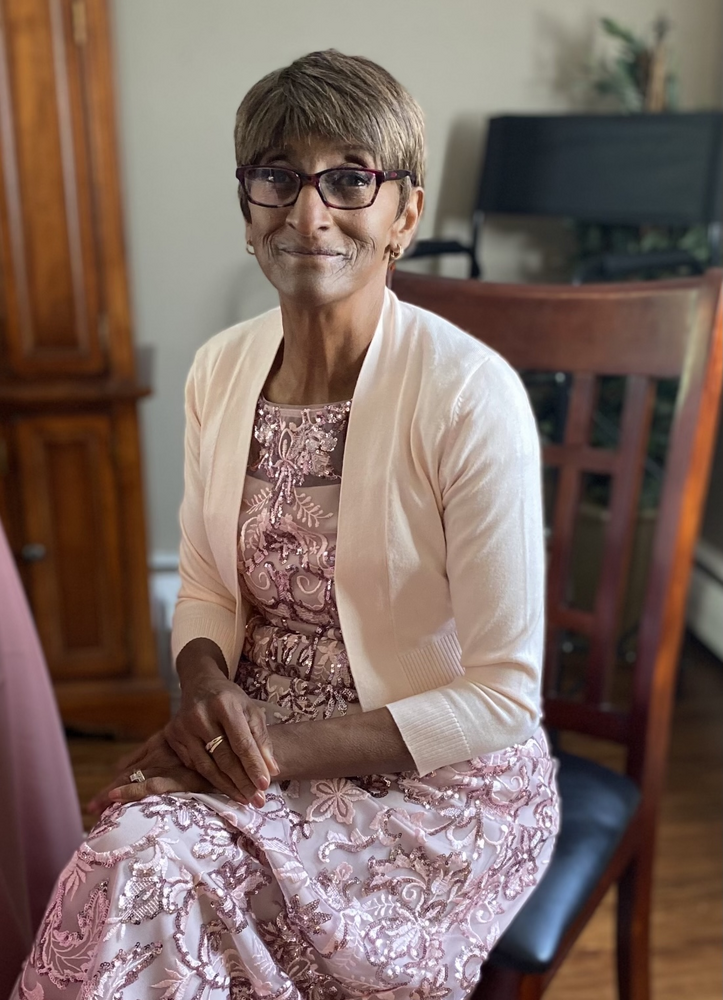 Denise Elaine (Carter) Hazell passed away peacefully at home on Sunday, January 22, 2023.  Born June 15, 1951, in Newark, NJ, she was one of four children born to the late John and Mamie Louise Carter.  She was raised in Cranford, NJ, and educated in the Cranford public schools.

In 1978, Denise married Larry Hazell.  Two sons, Michael and Matthew,  were born of that union. After working for NJ Bell/Verizon for 34 years, she retired as a Supervisor in 2003. She was a member of the Scotch Plains Baptist Church.

Denise truly enjoyed life.  She was a devoted wife, mother, sister, and grandmother.  She enjoyed hosting family gatherings and spending time with her close friends and neighbors.  She loved shopping,  giving back to her community, and caring for her dogs.

Share Your Memory of
Denise
Upload Your Memory View All Memories
Be the first to upload a memory!
Share A Memory