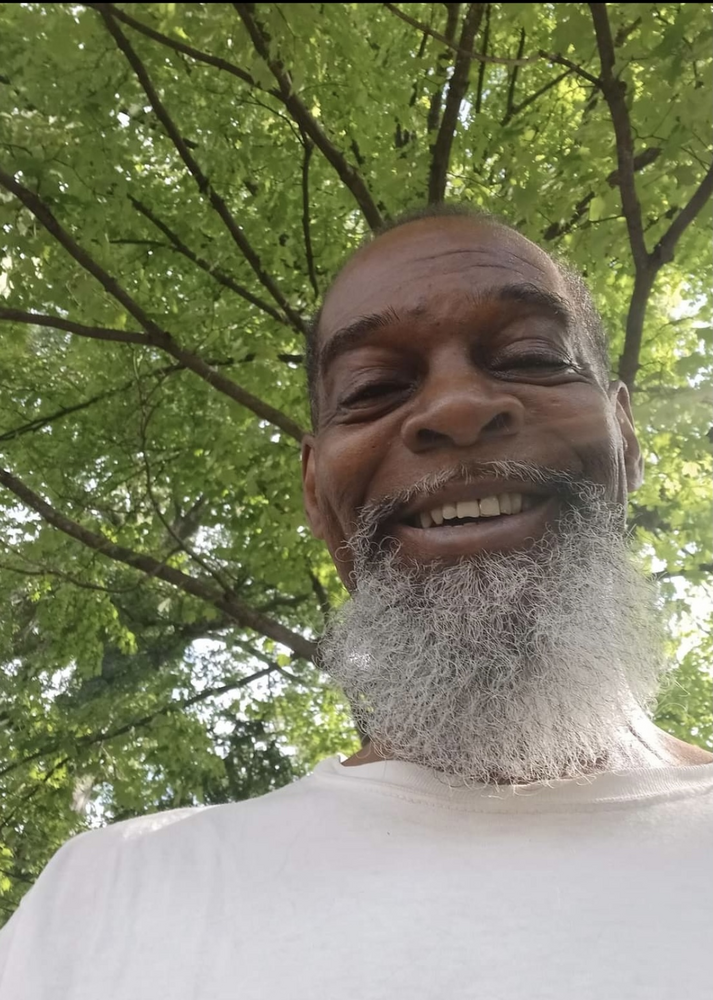 The Life of Darryl Wendell Damon

Darryl was born January 30, 1961, to Abraham Damon & Carrie (Virginia) Damon in Timmonsville, South Carolina (where he lived the first eight years of his life).

Darryl grew up in Plainfield, NJ, and received his education in the Plainfield School System, where he met his high school sweetheart, Rhonda, and later married her. From their 37 years of marriage they shared three beautiful daughters; Danielle, Iman and Daryl.

Immediately after graduation, Darryl joined the Armed Forces. He served in the U.S. Army three years, receiving an honorable discharge in 1982. He was proud of the time he spent serving his country.

Darryl was employed by the Plainfield Board of Education for more than twenty years. He enjoyed photography and making videos for his neighbors and the community. Upon retiring from the board of education he became a FAA Certified Drone Operator. He was the owner and operator of Hed Aerial Photography & Videography, LLC.

Growing up Darryl, along with his parents and siblings, attended and united with the Miracle Baptist Church of Christ in Plainfield, NJ. He was baptized at an early age and served as an usher, Sunday school student and choir member. He had a wonderful singing voice and was known for singing, “This Morning When I Arose, I Didn’t Have No Doubt”; for he knew the Lord would make a way. His love for music led him, his brother and his cousins to start a singing group. They would perform every opportunity they were given. Darryl would also be called upon to use his gift at events outside of school.

Music was not just his pastime, music was his passion, his joy, his interest, and his delight. So much so, that he developed his own studio and spent time creating and recording. Darryl had a heart and mind to achieve excellence in all that he did. He was always learning and starting something new. As a young child, he would take apart toys, including his sister’s dolls to see how they worked, and put them back together again, if possible.

Darryl had a caring heart and was always thinking of how he could take care of his family and his parents. When he would discuss concerns with his mother, she would say, “ Darryl, pray.”, his response was, “Mom, I do pray. I get on my knees and pray.” He, like all of us, was on a different level in his relationship with God, but yet he believed.

Share Your Memory of
Darryl
Upload Your Memory View All Memories
Be the first to upload a memory!
Share A Memory