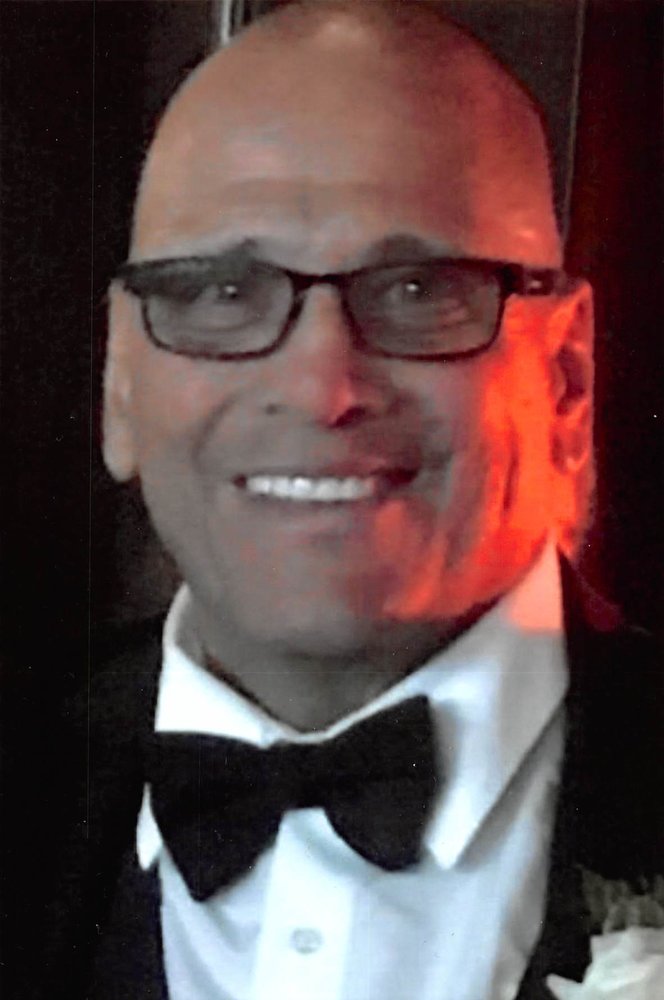 Joseph P. D’Annunzio passed peacefully on August 17th 2019, surrounded by all of his loved ones. Joe worked in the heavy construction and utility industry for over 30 years and was a Co-Founder and Vice President of D’Annunzio & Sons, Inc. At an early age he had a thirst to win, pushing high-risk challenges within the construction industry along side his father and three brothers. Joe was always so proud of his work, and was even more proud he was able to do it alongside family. He retired from the industry in 2007.

A family man by nature, he always kept family close by his side. He was married to Michele D’Annunzio, having two beautiful children together, Nicole and Joe. Even after separating, their kids were always the light of their lives. He also had a special place in his heart for Jeanie, their nanny, his kids second mother from Jamaica.

Joseph absolutely loved spending time with his kids and their spouses; Nicole and Stephen, and Joe and Emily. Whether they were soaking up the sun in Naples, Florida, celebrating Easter in Providence, enjoying time at the Jersey shore or relaxing on a family vacation, he loved nothing more than the times they spent together. Their relationships were unique and special in their own way.

Beyond his family, Joseph had a huge heart and love for others. While living in Naples, he was very involved in the Italian American Club. He hosted the annual golf tournament, which raised money for the Special Olympics and endowment fund.

Joe had an incredible gift of creating fun and laughter with those around him. He had a zest for life that was contagious and a special way about him that always made everyone around him feel loved. His heart of gold and generous soul had the most significant impact on people throughout his entire life.

Along with his love for family, he had such a passion for the world of sports. The Yankees and New York Giants were his favorite teams. He also loved to read and solve crossword puzzles to keep his mind sharp. His favorite part of the day was doing morning crossword puzzles with his mother, Viola.

Joseph is survived by his mother Viola, his daughter Nicole and son-in-law Stephen, his son Joe and Daughter-in-law Emily, along with his 6 siblings and spouses; Jim and Christine D’Annunzio, Michael and Kim D’Annunzio, Stephen and Donna D’Annunzio, Maria and Tom DeVizio, Denise and Campbell Klockner, Dr. Camille D’Annunzio Szymczak and Dr. Bill Szymczak, 20 loving nieces and nephews and 9 great nieces and nephews. Joe was preceded in death by his devoted father Joseph D D’Annunzio.

A visitation will be held from 4pm to 8pm on Wednesday August 21, 2019 at Higgins Home for Funerals, 752 Mountain Blvd. Watchung NJ 07069. The funeral service will be on Thursday August 22, 2019 at 10 am the Immaculate Heart of Mary RC Church, 1571 South Martine Avenue Scotch Plains, NJ 07076. The internment will follow at Hillside Cemetery in Scotch Plains.

In lieu of flowers memorial donations may be made in Joseph's memory to the Immaculate Heart of Mary Church "Building Fund" at 1571 South Martine Avenue Scotch Plains, NJ 07076.

Share Your Memory of
Joseph
Upload Your Memory View All Memories
Be the first to upload a memory!