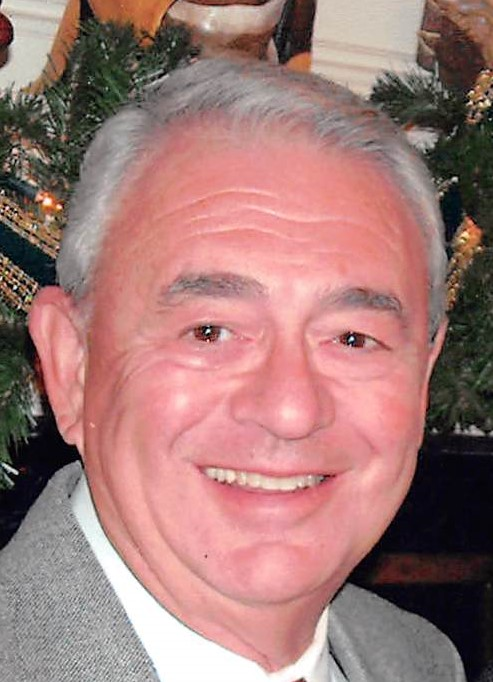 Salvator Thomas Castronovo, 83, passed away on Saturday, October 19, 2019 in Lavallette, New Jersey.  He was fondly referred to as Tom, TC, or Mr. C.  As founder and long-time owner of Edgewood Pharmacy in Warren Township, New Jersey Tom was a beloved member of the community.

Tom was born on August 20, 1936 in Brooklyn, New York to the late Maria Angela (“Aggie” Casale) and Frank X. Castronovo.  Tom’s father Frank was a Pharmacist and opened his first drug store in 1926 on Houston Street in New York City.  In 1939 the family moved to Washington Rock Road in Watchung, New Jersey where Tom grew up with his younger brother Bob.  That same year, Frank opened Watchung Pharmacy at the Watchung Circle.  It was the first pharmacy in the area.

Tom attended North Plainfield high school where he played golf and tennis.  After high school, he was eager to followin his father’s footsteps and went to and graduated from Fordham University’s College of Pharmacy in 1958.

In 1961 he married his beloved wife, Mary Ann.  In 1962, Tom established Edgewood Pharmacy, the first pharmacy in Warren.  In 1966, Tom and Mary Ann moved to Warren.  Warren was a small town then and Tom’s store provided everything from T.V. tubes to ice cream.  It also served as the local post office.  Those early years were only the beginning of what would become the longest-operating retail business in town.

Through the years Tom became a true pillar of the community.  As an early member of the Warren Township Lion’s Club he helped to create the annual Warren Lions Club Expo.  He also served as the town’s BaseballCommissioner for several years.  In addition, he was a member of the 200 Club of Somerset County.  He cherished his Warren community and touched the lives of so many both personally and professionally.  He is remembered as a man with strong values and integrity, a true gentleman with a kind smile.  Tom often went above and beyond to help his customers and he was proud to be able to serve the people in the area for so many years.  In 1987 Tom’s son Steven became the third generation of pharmacists and he has always endeavored to continue the legacy that Tom has left behind.

Tom was happy spending time at his home in Lavallette where he loved tending to his beautiful flower garden.  He cherished the times that he spent with family there.  He especially enjoyed spending time with his adored grandchildren whether swimming in the ocean or playing games.  He was always their proud Gramps, cheering them on at one of the many sports that they played or applauding their academic, artistic or philanthropic accomplishments.

Tom was an avid sports fan and could talk for hours about the Brooklyn Dodgers, the NY Mets and NY Giants.  He loved playing golf and tennis.  He was a long time member of Plainfield Country Club serving as Club Historian, on the Membership Committee and Chairman of the Greens Committee.  Tom also belonged to Round Top Swim Club where he played tennis for many years.

Floral arrangements are welcome or a memorial donation may be made to either The First Tee Metropolitan New York, Plainfield Campus at www.thefirstteemetny.org(scroll to Funding Facility - Plainfield) or Friends of the Lavallette Beautification Committee (FLB) at 1606 Grand Central Ave., Lavallette, NJ  08735

Share Your Memory of
Thomas
Upload Your Memory View All Memories
Be the first to upload a memory!