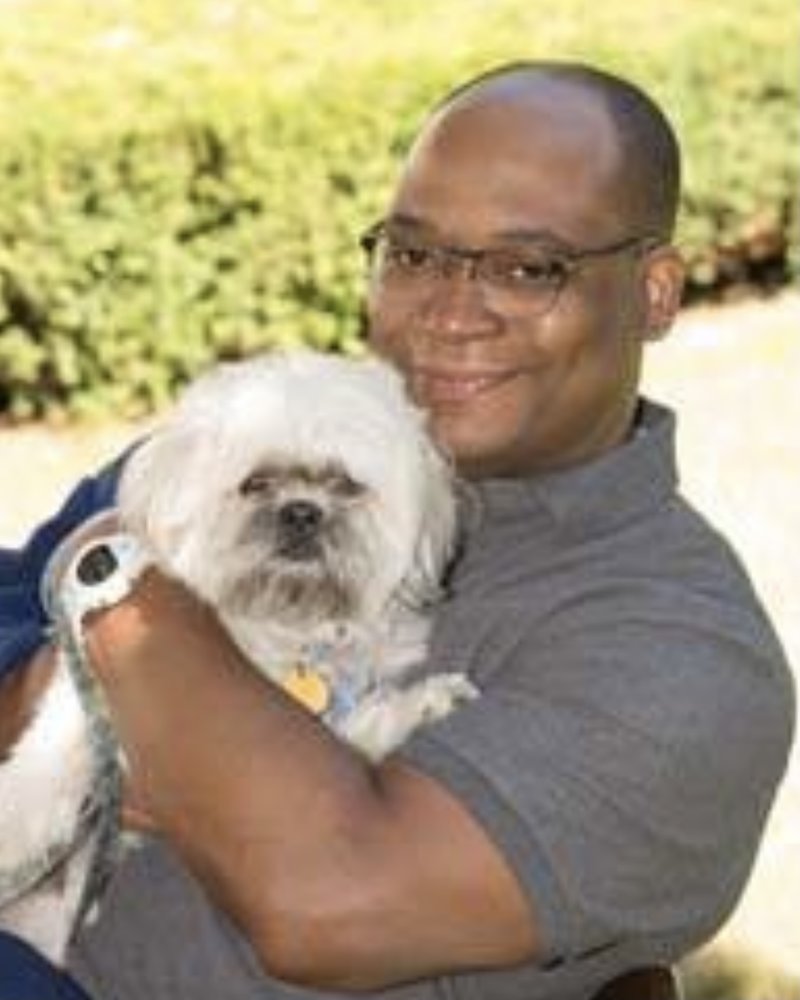 Professor Scott Louis Nelson was born in Jamaica, Queens and his parents were Mr. Charles Nelson & Ms. Jennie Drummond.  Jennie’s greatest dream was to take care of Scott’s children but she passed before she could fulfill this dream. He attended and graduated from Plainfield High School where he excelled both in the school baseball and football teams and academics.

He earned a B.A. in Counseling and a Masters in Psychology from Indiana State University. He was a licensed professional counselor in his home state. He joined the New Jersey Counseling Association early in his career and remained an active member,  regularly attending NJCA State Annual Conferences for decades.

He always expressed joy and pride in being a member of his fraternity Alpha Phi Alpha Fraternity Incorporated. Many of their members were also his friends. He was also an active member of the UCC Congregational Church in Plainfield where he left an indelible mark for his committed service to the youth. His pride in being African American was always present in everything he did and the way he conducted his parenting and clinical work.

Professionally, Scott was an excellent mental health counselor respected by his peers.  At the present time, he was the director of an agency providing counseling services to children and families in Northern NJ.  He deeply enjoyed sharing his vast clinical insights and skills with younger clinicians. He served as an adjunct professor of counseling at various public universities including Kean University and New Jersey City University where his colleagues had him in high regard.

His hobbies were many such as watching sports, talking to friends,  painting, listening to music, reading, traveling, and biking.  A great Sunday for him was watching college sports.  His taste in music was simply the best.  He was a savvy tech person but considered listening to music on vinyl the best option. He also enjoyed socializing with his many cousins whom he deeply treasured.

He is survived by his devoted wife Julia Nelson and his sons Javiel Nelson and Justin Martinez along with his sister Karen Nelson.

Share Your Memory of
Scott
Upload Your Memory View All Memories
Be the first to upload a memory!