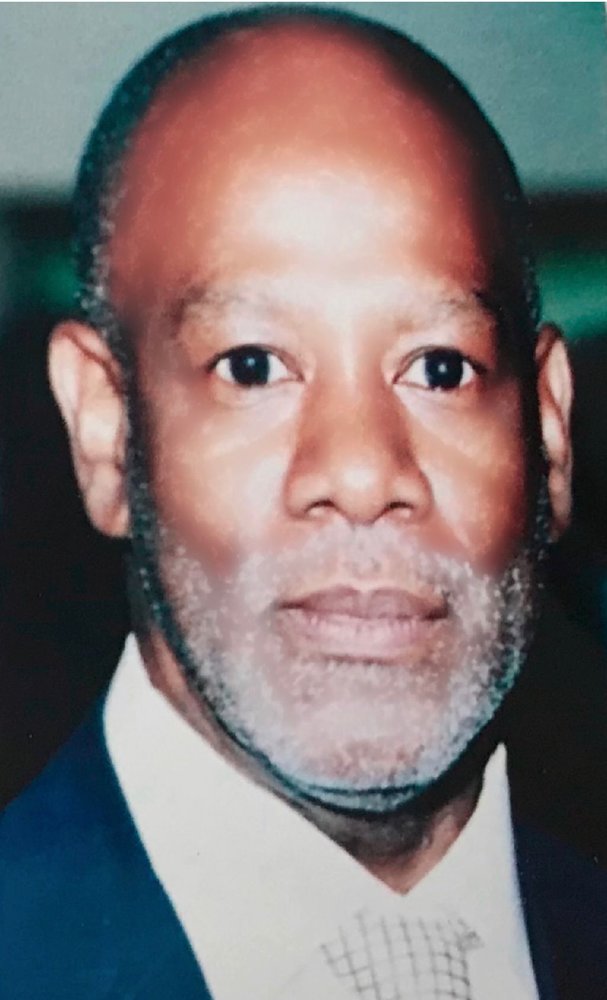 He was born and raised in Kingston, Jamaica and immigrated to the United States in 1972.  Edwin resided in Plainfield for 33 years and 16 years in Belvidere, NJ.

Edwin dedicated 33 years of service to the cable industry.  During his career he achieved several outstanding accomplishments. One of his many accomplishments was building the first cable network system in Princeton, NJ alongside his lifelong friend Horace (aka ‘Butch’).  Prior to his retirement, Edwin worked as a Technical Supervisor for Comcast/Xfinity Corporation.  Due to Edwin’s attention to details and expanded technical knowledge, he regularly was the go-to person for all types of advice, whether at work or among family and friends. Suffice it to say, there are many that are very thankful for his knowledge, expertise, and diligence.

Many knew that he was a jack of all trades (or MacGyver) with an awesome Green Thumb. His talents were especially showcased when he transformed their Plainfield and Belvidere properties into Heartfelt Homes that had the BEST curb appeal in the neighborhood. NOTHING kept him from maintaining a beautifully landscaped lawn, which often generated friendly competition with the neighbors.  Even today his lawn/landscape continues to be greatly admired by his neighbors and passersby.

When Donovan wasn’t working, he was an avid auto enthusiast.  He enjoyed hot rodding and would watch, read and attend exhibitions that were related to classic cars.  Back in the day in Plainfield, McKinley Place was the meeting grounds and Front Street was the spot for show-casing hot rods.  He was known for his hot rod, which was a Gold Camaro with two black stripes.  His love for hot rod/fast cars led him to many race field locations; such as English Town NJ, Paterson, NJ and New York.  It’s an understatement to say Edwin loved his Classic/fast cars!

Cable Professional, Car Enthusiast, fashionista …. we can’t forget - Disc Jockey (DJ).  Eddie love for music led him to be a DJ and a music historian.  We can all recall him asking questions at the beginning of a song: “Who originally sang this song, “What year was it released “or “What studio first recorded this hit?”.  You could always find him at home playing and listening to music.  Some of his favorite music were from the Ska and Rock steady genre including old R&B hits from the 70’s and 80’s.  He especially loved him some Luther Vandross.  Eddie loved music!

Eddie is predeceased by his Grandma Maggie, Grandma Essie, Uncle Arthur, and his father Burdette Hunte.

EDDIE YOU WILL TRULY BE MISSED, WE LOVE YOU, NOW AND FOR EVERLASTING - REST IN PEACE.

A Viewing will be held on Tuesday, July 13, 2021, from 9:00 a.m. to 12:00 p.m., at Higgins Home for Funerals, 752 Mountain Boulevard, Watchung, New Jersey.  A Funeral Service will follow starting at 12:00 p.m. at the Funeral Home. Interment will follow afterwards at Hillside Cemetery in Scotch Plains, NJ.

In lieu of flowers, a donation can be made in Eddie's memory to the American Kidney Fund.

Share Your Memory of
Edwin
Upload Your Memory View All Memories
Be the first to upload a memory!