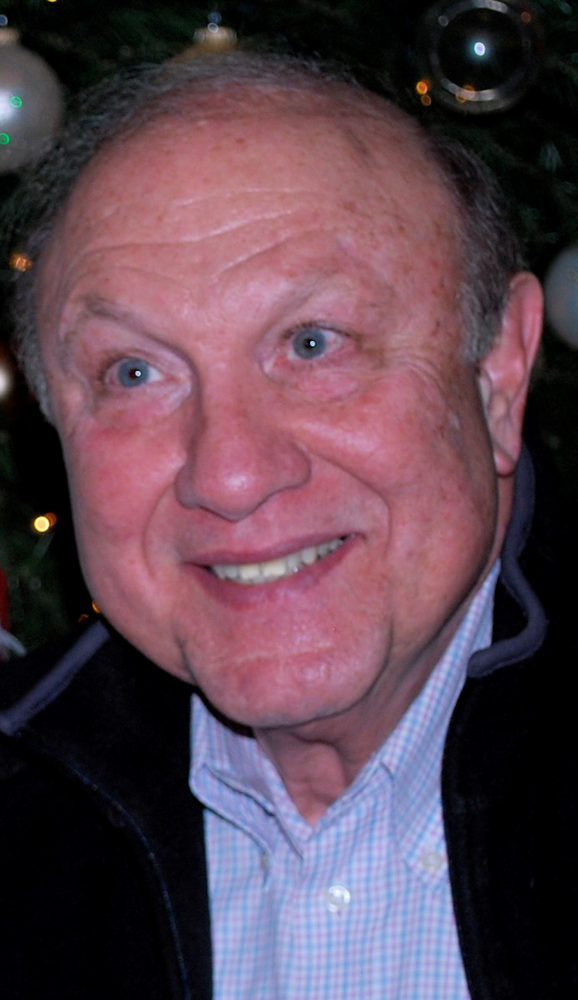 Obituary of Anthony A. Ingrassia

Anthony A. Ingrassia entered into eternal rest on September 7, 2021 at the age of 86.  After a brave journey with Alzheimer’s, he spent his final days surrounded by his family and passed on peacefully holding hands with his beloved wife Gloria.

He was born in Newark, NJ to Anthony and Mary (LaVecchia) Ingrassia.  After playing varsity football and graduating from Irvington High School in 1953, he proudly served his country in the US Army.  He represented the Army’s Fourth Armored Division “Iron Dukes” on their 1955 championship football team and was on the boxing and track teams during his service.  He earned his undergraduate degree from Upsala College and his MBA from Rutgers University Business School.  He was Owner of Ingrassia Construction Company, which his father Anthony established in 1928.

His Catholic faith and family were the center of Anthony’s life, and both brought him great joy.  A faithful communicant of St. Mary’s-Stony Hill in Watchung, he served as a Parish Trustee for twenty-five years and was awarded The Regina Nostra medal by the bishop of the Diocese of Metuchen in recognition of his outstanding service to the Church.  When his three boys began playing youth football in the late seventies, he led the early development of the Watchung Hills Pop Warner youth football organization as Head Commissioner for twelve years.

He was strong and kind, and he carried himself with a rare combination of confidence and humility.  He will be remembered and greatly missed by his children for the unconditional love and support he consistently provided.  One of his most meaningful personal accomplishments was writing the book, “The Noble One,” in memory of his son Christopher who died in the 9/11 attack on the World Trade Center.

He was preceded in death by his son, Christopher Noble and his brother Arcangelo “Archie”.

Memorial donations may be made in lieu of flowers to: The Valerie Fund, 2101 Millburn Avenue, Maplewood, NJ 07040.