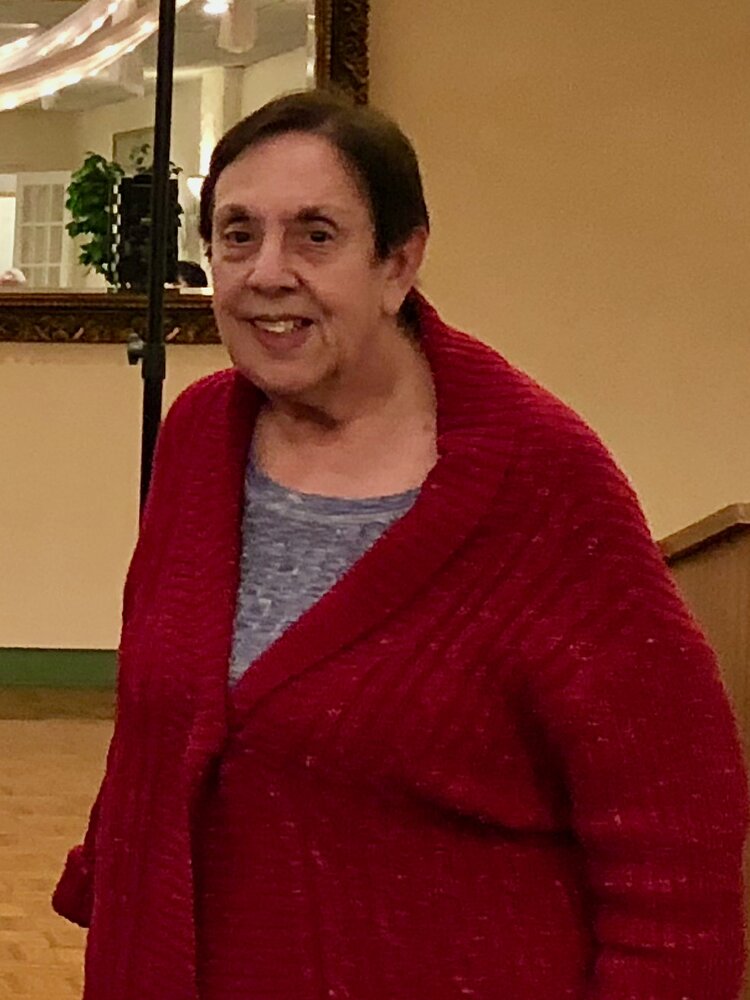 Johanna Dasha Marshall passed away at the age of 76 on July 2, 2021 at her home in Plainfield, NJ.

Johanna was born in Plainfield, NJ to Letitia (DeRocco) and David Marshall on April 13, 1945. She went to Plainfield High School and graduated in 1963. She went on to receive a Bachelor of Science from Towson College (University) in 1974. Johanna was a longtime employee of The World Bank in Washington, DC. She was an avid reader and choral singer. While living in the DC area, she was a member of several choral groups including the New Dominion Chorale, the Alexandria Singers, and the Grammy Award-winning Washington Chorus. In recent years, Johanna was a proud member of UNICO, the country’s largest Italian American service organization, recently being re-elected as Sergeant-at-Arms of her local chapter. Johanna supported numerous organizations and charities, and it is through her kindness and generosity that the world is a better place for many of those in need.

Throughout her life, Johanna held dear the Plainfield, NJ community in which she grew up. After many years living in Maryland, Johanna moved back to Plainfield, reconnecting with old friends and schoolmates. Johanna had no children and was predeceased by all immediate family members, but her extended family, as well as the community of friends that was so important to her will mourn her passing and hold loving memories in their hearts.

Memorial donations may be made to:

Share Your Memory of
Johanna
Upload Your Memory View All Memories
Be the first to upload a memory!
Share A Memory