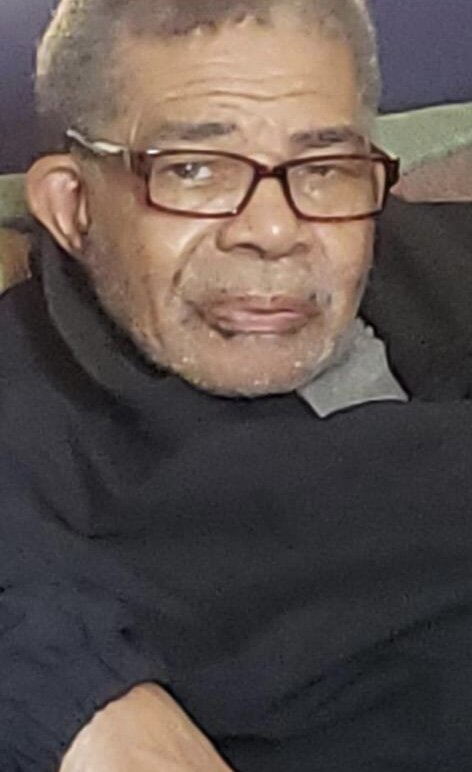 Kenneth Henry Guye, age 81, passed away on Friday, October 15, 2021. He was born in the village of Eggleston, Commonwealth of Dominica and later as an adult resided in Newtown. In 1964, He was married to Ursula Norma Mitchell and together they had 5 children. In 1984 he migrated to St. Croix, U.S. Virgin Islands with his family and in 1998 he relocated to New Jersey.

Kenneth started his career in construction and worked as a Master Carpenter in Roseau, Dominica.  He was employed by Egbert Charles and Sons and was later as a self-employed Contractor both on the islands of Dominica and St. Croix.  Mr. Guye retired from Construction / Carpentry in 1993.

Mr. Guye was a devout Catholic Christian who was deeply involved in the parish life and worship at Our Lady of Fatima in Newtown, Dominica, St. Joseph Church in St. Croix, U.S. Virgin Islands, and St. Mary’s Church in Plainfield, NJ.

Kenneth greatly enjoyed praying and reading his Bible and prayer books. He also enjoyed writing songs and poems, constructing puzzles, gardening, and watching and listening to Old-time Country music and looking at Cricket matches on television.

He is preceded in death by his wife: Ursula Norma Guye in 1998; his stepdaughter, Shirley Bruney; his brother in law: Julian Mitchell, his son-in-law, Charles Joseph; his 3 siblings: Flora Coipel, Rose Pharaoh, and Martin Guye; his grandchild, Geoffrey Guye; and his parents: Francis and Eugenia (Justine) Guye.

Share Your Memory of
Kenneth
Upload Your Memory View All Memories
Be the first to upload a memory!
Share A Memory