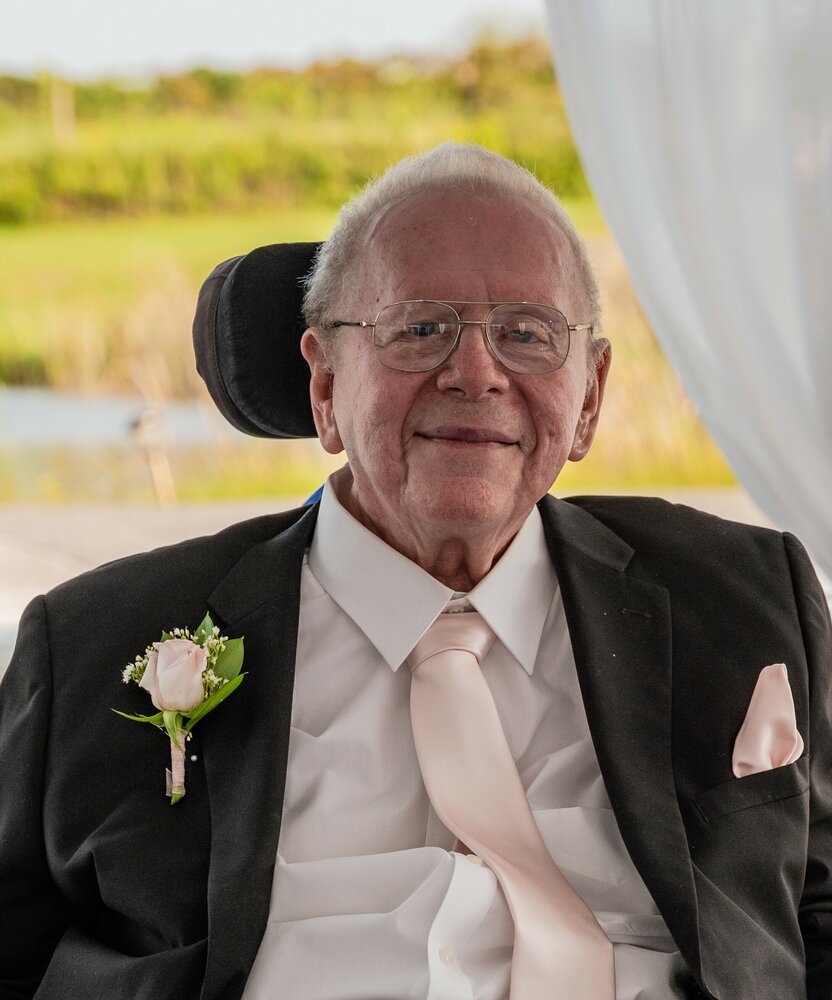 He was a veteran of the Cold War and proudly served in the Air Force during the Cuban Missile Crisis.

He graduated with a bachelor’s degree from Fairleigh Dickenson University.

John is preceded in death by his beloved wife, Angela, and son, Christopher.