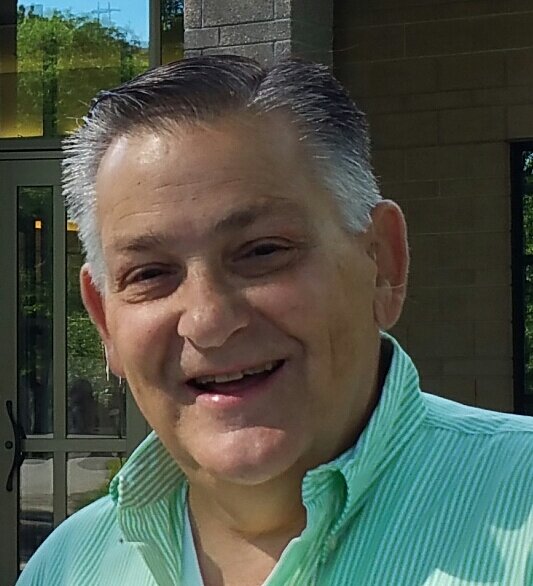 Get Directions
Wednesday
25
May

The family kindly requests that masks be worn for all services.

Michael S. Petillo, age 76, passed away on Friday, May 20, 2022, at the Morristown Medical Center in Morristown, NJ. Born in Brooklyn, NY, Michael had resided in Bridgewater for 13 years and Warren for 33, before moving to Sarasota FL five years ago.

Mike attended St. Augustine’s Diocesan High School, where he formed lifelong friendships with many other “Lancers.”  After receiving his bachelor’s degree in mathematics from St. John’s University, Michael went on to earn his master’s degree in computer science from Steven’s Institute of Technology in Hoboken, NJ.

In 1967 Michael began his career at Bell Labs & AT&T as a computer software engineer and later a manager. He also worked as a software engineer for two years at the Kwajalein Missile Range in the Marshall Islands.  In 1969, he married his college sweetheart, Adrianne.

Michael was an avid sports fan who followed all sports and especially enjoyed baseball. He began as a Brooklyn Dodgers fan and later followed the NY Mets. As a college student in Brooklyn, he coached little league and continued after moving to Warren. He also enjoyed playing softball and other sports. Michael had a love of music and singing. He was a cantor and member of the choirs at St. Ann’s RC Church in Raritan, Our Lady of the Mount Church in Warren, and St. Martha’s Church in Sarasota FL. He was also a charter member of Caritas Chamber Chorale which performs concerts for the benefit of the Adorno Fathers Mission in DRC, Africa. Michael was even known for occasionally singing karaoke. As a member of Our Lady of the Mount Church in Warren, Michael had taught a sixth-grade CCD class. Michael loved reading, his favorite topics were non-fiction and history. He had also volunteered at the Warren Public Library for several years. Michael and Adrianne loved to travel together to Europe, especially Italy & France. He will be remembered by many, especially young people, as a good listener and mentor.  A kind heart and soft voice made him an excellent conversationalist, who was always truly interested in what the other person had to say.

The family kindly requests that masks be worn for all services.

In lieu of flowers, memorial donations may be made in his memory to the Caritas Chamber Chorale or the Hypertrophic Cardiomyopathy Association (HCMA).

Share Your Memory of
Michael
Upload Your Memory View All Memories
Be the first to upload a memory!
Share A Memory