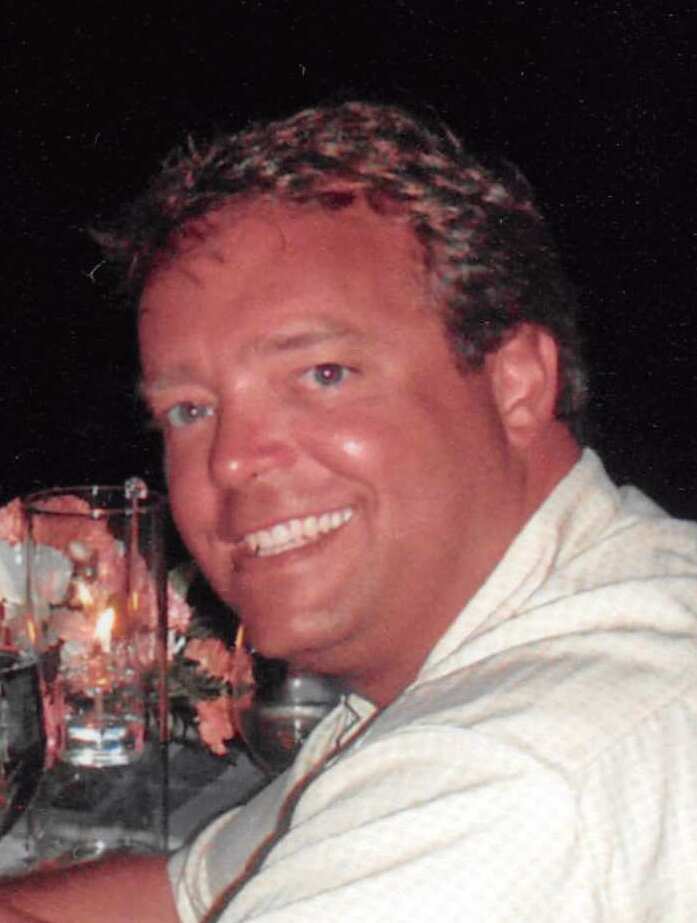 Eric Summers Blatz died on July 31, 2022, at age 52. Eric was blessed with an amazing and loyal group of friends and many of them were surrounding him at the end of his life. Eric was born on April 2, 1970, in Plainfield, NJ to Joan and Frank H. Blatz, Jr.

Eric was a resident of Manasquan and previously lived in Plainfield, Manhattan, and Westfield. Eric graduated from The Canterbury School in New Milford, Ct, and attended Lynchburg College in Lynchburg, VA where he studied Political Science.

Eric was a stellar athlete and excelled at every sport he played, most notably hockey, which he played from a very young age and while at Canterbury. Eric loved the beach, swimming in the ocean, and vacationing in warm destinations. Eric was well known and loved for his generous and kind soul, his easy smile, and his witty sense of humor. He had a contagious laugh and a personality that charmed all.

He is predeceased by his mother, Joan, his brother, Greg, and his father, Frank (Pete). He is survived by his nieces and nephews, Caroline, James and Margaret, and William Blatz, and his step-daughter, Nicole Murray, and her mother, Danielle.

Share Your Memory of
Eric
Upload Your Memory View All Memories
Be the first to upload a memory!
Share A Memory