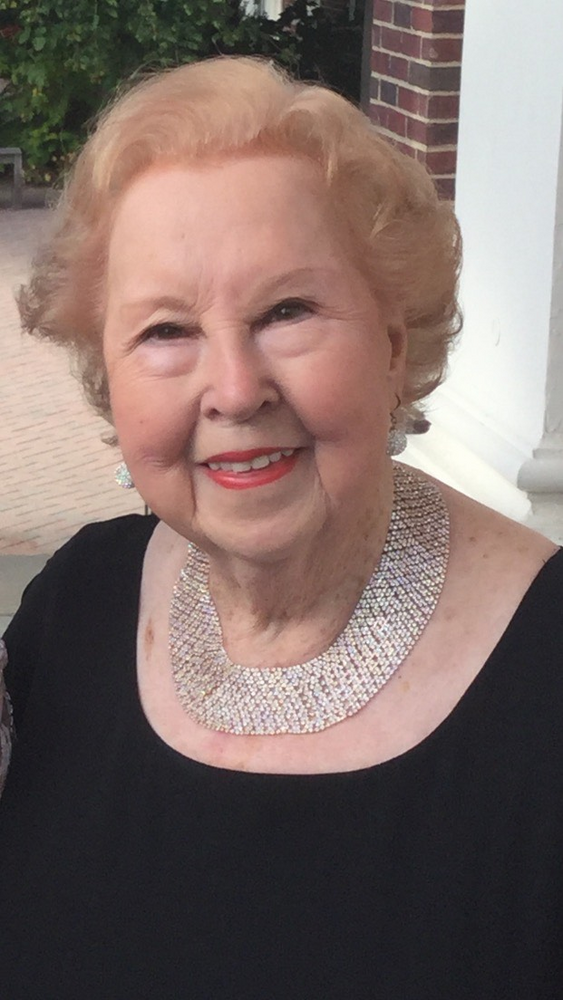 Margery (Farrelly) Anderson, age 91, of Linden, NJ and Sarasota, FL, passed away peacefully on Sunday, August 14, 2022, surrounded by her children and grandchildren.

Margery was born in Dumbarton, Scotland to James and Elizabeth Murphy Callahan, where she graduated from Notre Dame High School in 1946.  In 1955, Margery immigrated to the United States and started a family in Linden, where she continued to reside and enjoyed wintering in Sarasota, FL.

Early on, Margery worked as a Tracer for Denny’s Shipyard in Dumbarton and later went on to work at the Tracing Office for Exxon in Linden.  After raising her family, Margery went back to work; first with Glasseal Products and then as a Property Manager for Lincrest Apartments in Linden.

Margery had an innate artistic gift, which showed throughout her extensive ceramic work. She was an avid reader and especially enjoyed reading about history, specifically novels about World War II. She forever held the title of “armchair champion” during her nightly Jeopardy viewings, with her uncanny ability to know the answer to seemingly impossible questions.

In lieu of flowers, memorial donations may be made in her loving memory to the Community Food Bank of New Jersey, located at 31 Evans Terminal, Hillside, NJ 07025.

Share Your Memory of
Margery
Upload Your Memory View All Memories
Be the first to upload a memory!
Share A Memory