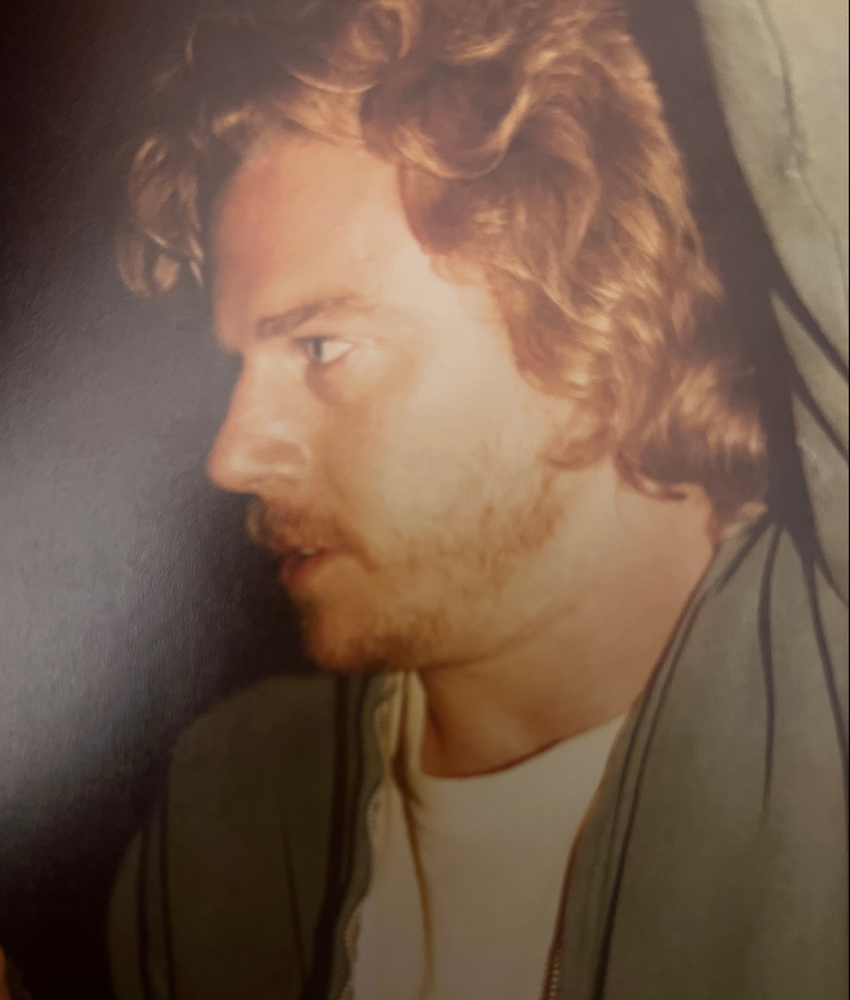 Gary L. Huffsmith, age 67 passed away on Friday October 7, 2022, at the JFK University Hospital in Edison NJ. Born in Plainfield, Gary spent most of his life in South Plainfield until recently moving to Piscataway.

Gary worked as a shift supervisor at Fuji Electric in Piscataway for over 18 vears and later went on to work for K and R Site Work, a local construction company before his retirement several years ago.

In his spare time Gary enjoyed fishing and camping. He was also an avid sports fan and especially liked watching football and baseball. When his children were younger Gary helped coach the South Plainfield Pop Warner and Little League teams. He loved spending time with his granddaughter.

He is survived by his two children Allison and Justin, a granddaughter Isabella, his sister Karen Bickunas and her husband David, his niece Jodi Pudimott, and his nephews David and Kevin Bickunas. He is predeceased by his mother Frances, father Roy, and brother Roy.

Cremation services are private. A memorial service will be scheduled at a later date.

Share Your Memory of
Gary
Upload Your Memory View All Memories
Be the first to upload a memory!
Share A Memory