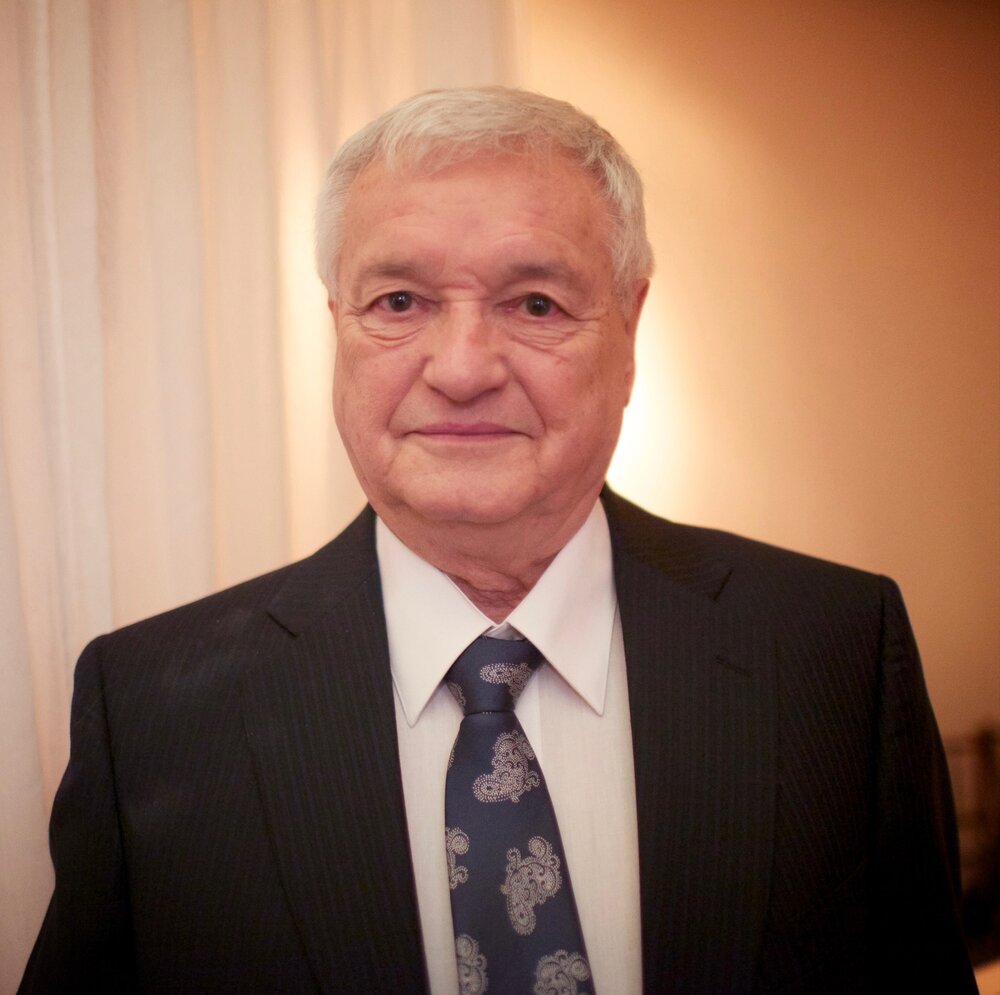 Joseph John Kuti passed away on Friday, October 21, 2022, at the age of 89.  Mr. Kuti was born in Besenyszog, Hungary to Joszef Kuti and Roza Kuti, nee Farkas.  He studied mechanical engineering in Budapest before joining the Hungarian Revolution to fight for his country. In 1956, at the height of the war with the Soviet Union, he became a war refugee and fled to Piscataway, NJ.  He has been a resident of Martinsville, NJ since 1974.

Mr. Kuti was a sports enthusiast who enjoyed soccer and volleyball. His love of volleyball led him to become an international volleyball scorekeeper and a national volleyball official.  He was renowned for his charming sense of humor, his repertoire of dad jokes, and his ability to fix anything.  He was a proud member of the Hungarian American Athletic Club in New Brunswick, NJ.  However, his greatest joy was spending time with his family, especially his two granddaughters, Winter and Cora.

Mr. Kuti was predeceased by his loving wife, Joanna Kuti, nee Pacos, in 2010.