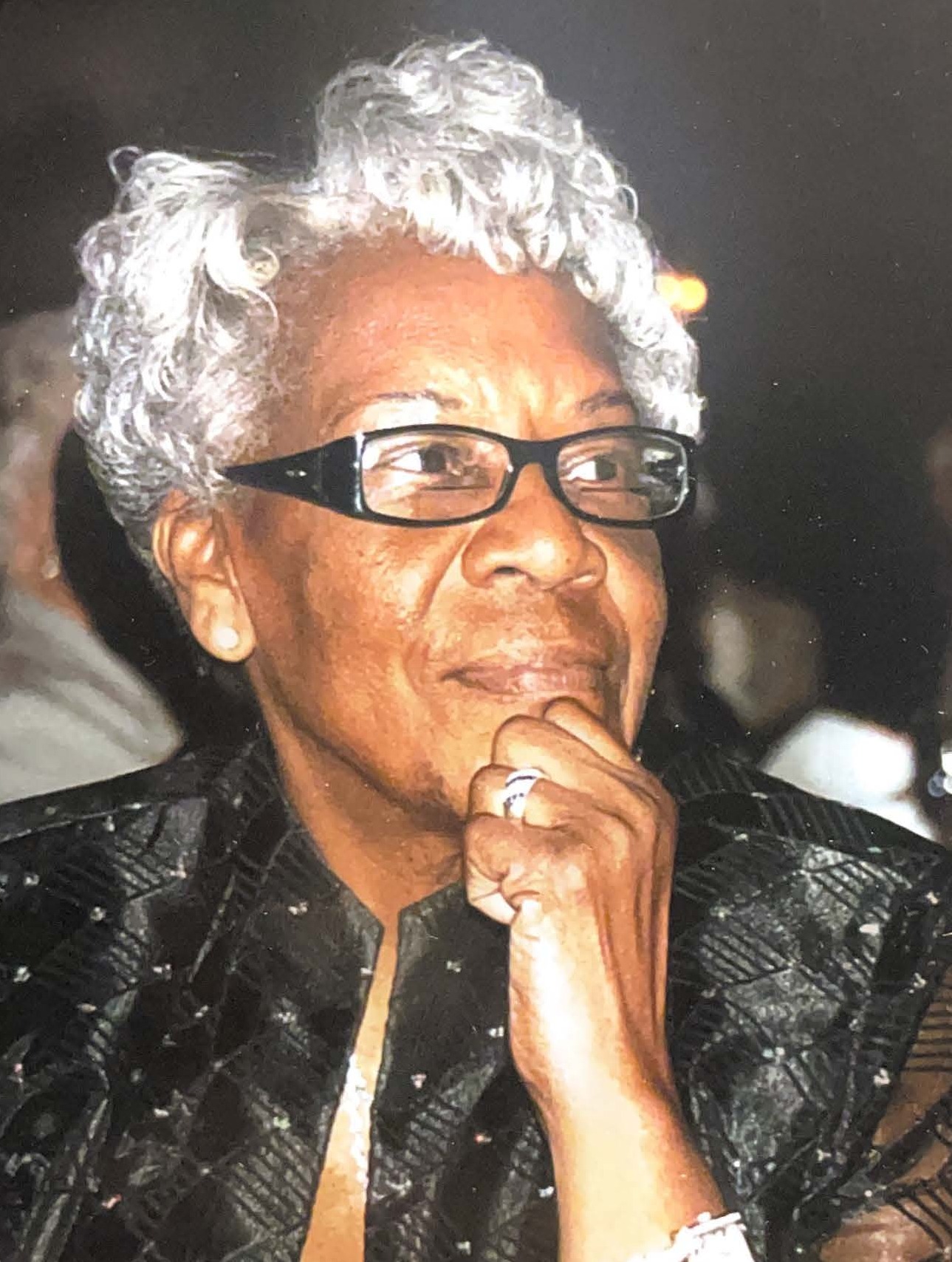 Evone Clark, age 82, loving mother, grandmother, worshiper, cook and dear friend passed on November 1, 2022 due to her long battle with dementia. She was born on April 23, 1940 in Manson, North Carolina to the late Christanna and Rufus Clark and grew up surrounded by the Lord and her large family consisting of 12 siblings.

Evone Clark moved to New Jersey in 1961 with her mom and her younger siblings for better opportunities. After moving to New Jersey, her first job was at Muhlenberg Hospital where she worked for many years. Then she was employed by RCA, where she worked in electronics. Due to her hard work ethic, she was employed by Ethicon, a Johnson and Johnson Pharmaceutical Company, where she retired after 35 years. Her faith in God always carried her through. As a faithful disciple, she received the precious gift of the Holy Ghost and became a member of Holiness Temple under the pastorate of Bishop Brown. After serving there for 8 years she became a faithful member of Greater Refuge Church of Christ, where she served for 20-plus years. Evone served under Apostle Robert Sabie Grayer, Bishop Michael Grayer, Bishop Leon Harrell and Pastor John Betts. While at GRCC, she served in various capacities, including the usher board, women's council department, and hospitality committee. She remained an avid churchgoer until the progression of her illness prevented her from doing so. However, even in sickness, she still praised the Lord and remained a true worshipper to the end.

Evone will be remembered for her strong faith, adorement for her family, amazing cooking, and her genuine spirit for helping those around her. She always put others before herself and never expected anything in return. She loved to laugh and see people happy and truly made the world a better place with her spirit.

Share Your Memory of
Evone
Upload Your Memory View All Memories
Be the first to upload a memory!
Share A Memory