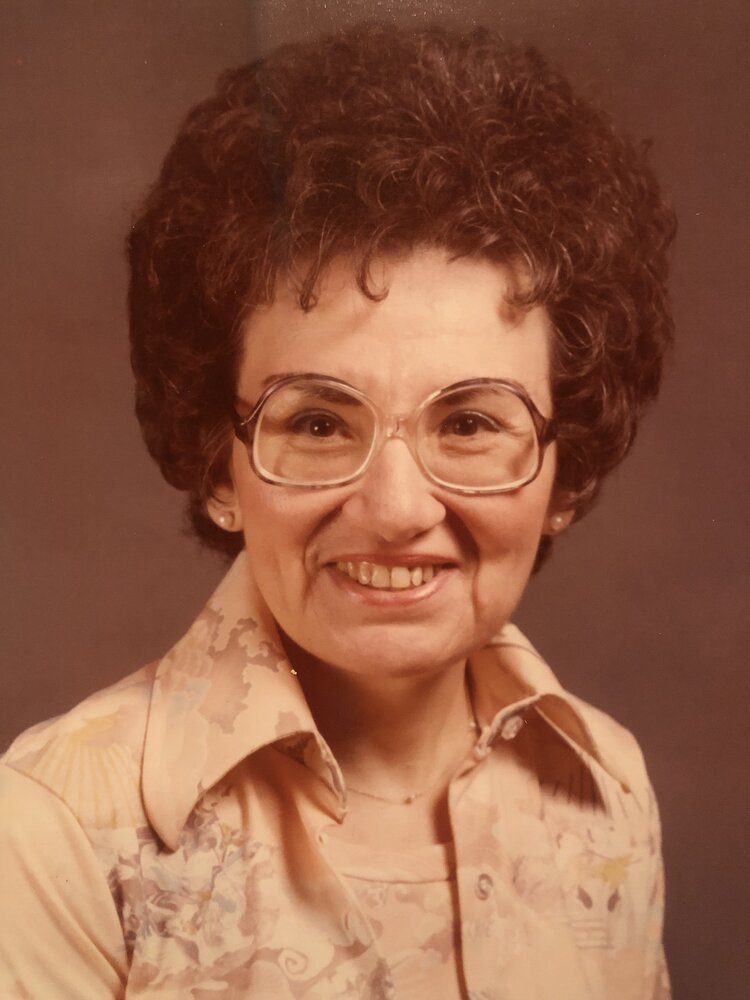 Thelma Ottenstein, age 95, passed away on Thursday, December 15, 2022, at her home in Springfield. Born in Jersey City, Thelma had grown up in Irvington and later moved to Plainfield with her family. Thelma, along with her husband Bernard, settled in Springfield over 70 years ago.

Prior to her retirement Thelma worked as a secretary to the superintendent of the Springfield Board of Education for over forty years. As a permanent fixture at the Springfield School System, after her retirement, Thelma continued to volunteer as a school librarian and lunch lady. She also began a sewing company named “Lito.”

Thelma was a fantastic artist, primarily known for her scratch art. She was always helping with a school project or designing a Halloween costume for her grandchildren. She was an accomplished seamstress and had even created her daughter’s wedding dress. Thelma loved to bowl with her husband and children, she was the life of the party and had a wonderful sense of humor. Most of all, Thelma will be remembered for her willingness to help everybody, she was always there for her family to make sure that they had everything they needed and take the burden from them. She even planned her own funeral over 30 years ago. She will be missed by all.

Thelma was predeceased by her loving husband of over fifty years, Bernard Ottenstein in 2005, and her brother Arnold Freed.

A funeral service will be held on Monday at 11:30 am at Higgins Home for Funerals, 752 Mountain Blvd. Watchung NJ 07069 followed by the interment at Hebrew Cemetery of Samptown in South Plainfield NJ

Share Your Memory of
Thelma
Upload Your Memory View All Memories
Be the first to upload a memory!
Share A Memory