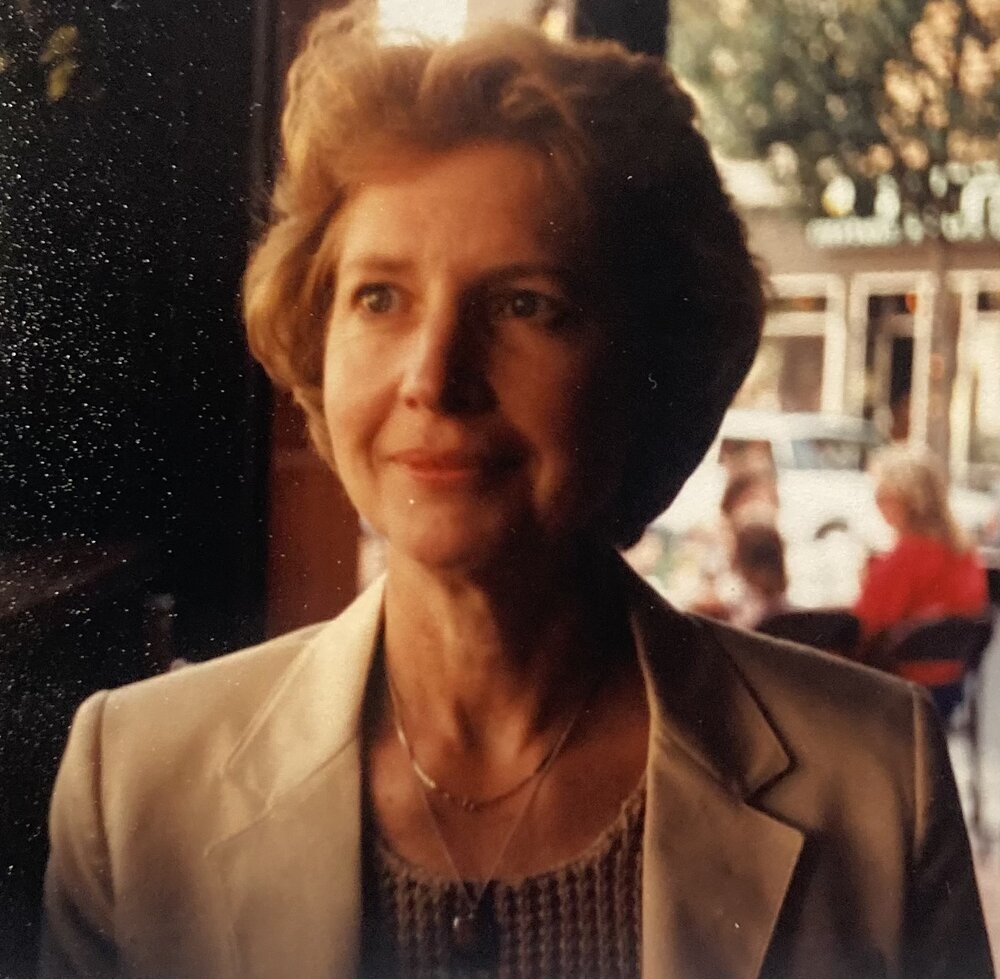 There are no funeral services scheduled at this current time.

Obituary of Mildred B. Flanagan

MILDRED BELL FLANAGAN, a long-time resident of Warren, New Jersey, died at home on December 30, 2022. She was a lifelong student of and educator in European and American History and was active in the Warren Township community and public service during its formative years.  Her three sons recall that when they once asked her, “why history?”, and she was quick to point out the importance of how the past can shape us and helps us understand where we are and where we might be going. Sage advice is now better understood by them many years later.

Mildred was born February 12 (notably Lincoln’s birthday) in 1928 in Glendora, a small community near Greenwood, Mississippi. Her parents were the Hon. Aubrey H. Bell and Sethelle (Biles) Bell.  She enjoyed companionship with her three younger sisters, Sethelle (married to Dr. John Fair Lucas Jr., Willy Nancy, and Aubrey (married to William Whittington).  She graduated from Greenwood high school in 1945 and then graduated from what is now Mississippi University for Women (MUW). As a young woman, Mildred was a talented ballet dancer and swimmer (including synchronized swimming).   Shortly after finishing MUW, she obtained her MA in History at LSU in Baton Rouge and was a member of the Phi Mu sorority.

Anxious to put her training to work, Mildred held teaching positions at All Saints Episcopal College in Vicksburg and the prestigious National Cathedral in Washington D.C., where she taught numerous students whose parents were Senators and Congressional representatives, including future US President LBJ’s daughter Lynda Bird Johnson.  After marrying James Loton Flanagan on Halloween night in 1958, she permanently settled in Warren Township, NJ, where she raised three sons and became involved in community services.  She was a former president of the Watchung Hills Regional High School Adult School, a board member of the Somerset County Historical Society, elected Republican Committee Woman from her district for many years, and played piano and taught Sunday school at Christ Church in Summit, NJ.  She performed volunteer work with the Warren Watchung Twig of Overlook Hospital Auxiliary and maintained active membership with the National Society of the Daughters of the American Revolution. Her interest in fostering education inspired her to create a modest scholarship at Mississippi University for Women.

Always eager to experience new cultures and historic venues, Mildred made time to accompany her husband, Jim, on trips abroad.  Spending much of her time proofing, polishing, and correcting grammar and prose for her husband’s international presentations.

In lieu of flowers, charitable donations can be made to the Mississippi University for Women Foundation,

There are no funeral services scheduled at this time.

Share Your Memory of
Mildred
Upload Your Memory View All Memories
Be the first to upload a memory!
Share A Memory