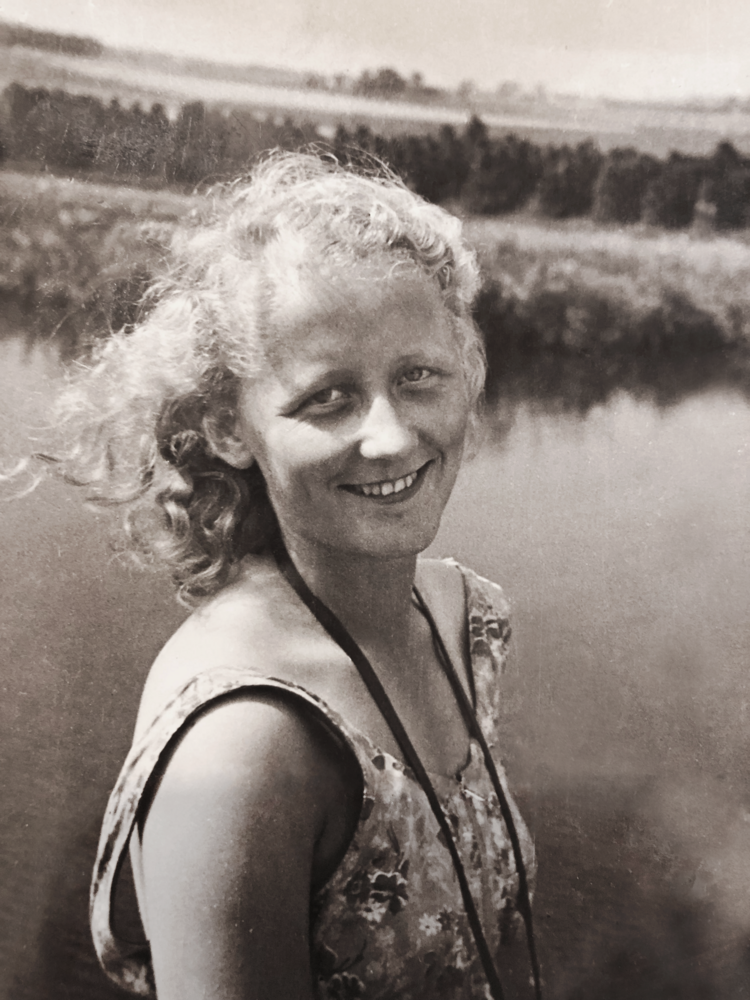 Obituary of Mieke B. Villanueva

Mieke Villanueva, 93, passed away at home on January 11 following a long illness. Mieke was born in 1929 to Henri Bulterman and Hendrika Den Hoed in Garderen, the Netherlands. Like many of her fellow citizens, Mieke and her parents and five brothers, who all predeceased her, lived in numerous cities in Holland during World War II as they sought safety and shelter. They ultimately resided in The Hague.

After the war, Mieke first worked for the Red Cross and then emigrated to America, as did her brothers Hans, Charles, Dolf, Jacques, and George. She landed in NYC and worked as a secretary to the president of J.H. Thorpe & Co., a fine fabric importer,  leading to a lifelong love of textiles and fashion. She married her boss’s nephew, Holmes O’Ryan Bomann, moved with him to Philadelphia, had two children, Mieke and Donald, and relocated to Maplewood, New Jersey.

Mieke was for decades a volunteer librarian at Orange Memorial Hospital. A devoted reader, wickedly funny, and a terrific tennis and paddle tennis player, she was a longtime member of Orange Lawn Tennis Club. A friend to all flowers and plants, she was also active for many years in the Garden Club of America. Unsurprisingly, she especially loved tulips, those everlasting symbols of Dutch floral history. She lamented that the local deer population ate just about every bloom and bud in her own garden.

Mieke married a second time, to Charles Villanueva, following the early death of her first husband. They lived together for more than 40 years in Short Hills, New Jersey, until Ted’s death in 2013. She stayed put in the house that she loved.

Mieke is survived by her daughter, Mieke, her favorite sister-in-law, Gay Bulterman, numerous nieces and nephews, and stepchildren, Jeff, Ted, and Bonnie. The family expresses a huge debt of thanks to Emily Thompson, who cared for Mieke for the last two years with extraordinary thoughtfulness and grace.

Share Your Memory of
Mieke
Upload Your Memory View All Memories
Be the first to upload a memory!
Share A Memory